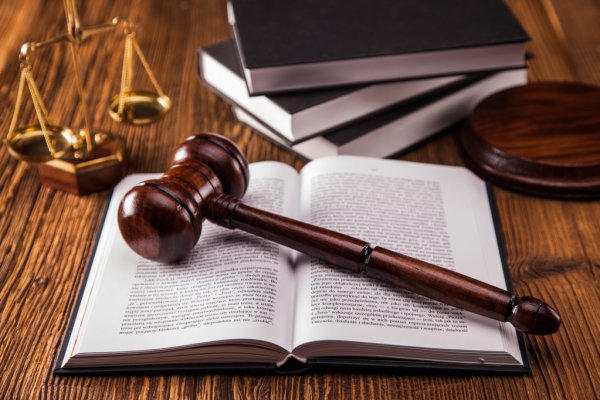 The Articles of Confederation

Presidents of the United States

Chief Justices of the Supreme Court