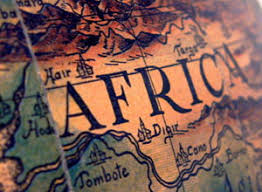 Justice, the Individual, and Struggle in the African American Experience

*Although this book is not free, there is a low-cost, rental alternative for $24.99 as compared to the regular price of purchasing the text for $70.”

This course participates in the John Jay College’s Open Educational Resources (OER) program. OER is designed to reduce/eliminate the cost of course textbooks and reading materials. The textbook for this course can be rented at a reduced cost. The instructor may occasionally assign other authors and selected readings throughout the semester. In those instances, students will be provided instructions for how to access the reading materials via Blackboard announcements.

The below readings are either library resources or open access, Internet resources

African Americans in the New Nation