The Internet Sacred Text Archive
A free collection of online books on religion, mythology, and folklore.
Folklore and Mythology Electronic Texts
A collection of links to materials available on the Internet compiled by D. L. Ashliman, formerly of the University of Pittsburgh
The Camelot Project
Scholarly and student resources on Arthurian Legends available from the University of Rochester.
Encyclopedia Mythica
A comprehensive internet encyclopedia of mythology, folklore, and religion.

Ulysses (Odysseus) and the Siren by John William Waterhouse

One of the most important collections of mythology; it also includes the legends of King Arthur and romantic tales of the Middle Ages.

A study guide from Oxford University Press for Classical Mythology.

Family Tree of the Greek Gods

An interactive genealogical family tree of the Greek gods.

Mythweb is a site devoted to the heroes, gods and monsters of Greek mythology.

A large digital collection of art and literature, including Greek and Roman materials.

A site exploring Greek mythology and the gods in classical literature and art. The aim of the project is to provide a comprehensive, free reference guide to ancient Greek mythology.

The Greek mythology section of the Encyclopedia Mythica. 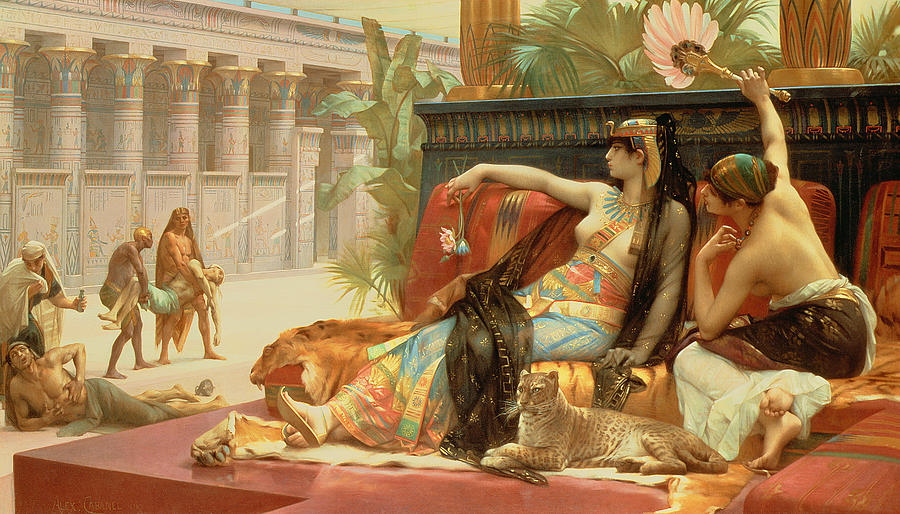 Cleopatra Testing Poisons On Those Condemned To Death by Alexandre Cabanel

A guide created by the British Museum that includes an introduction to the Egyptian pantheon and creation myth. 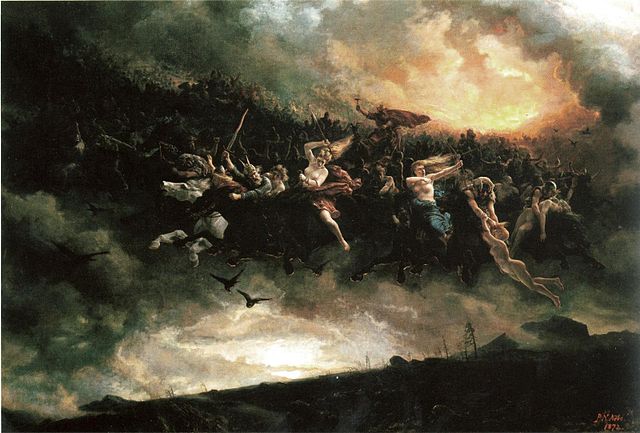 The Norse mythology page of the Ancient Mythology website that gives a general overview of popular Norse Mythology.