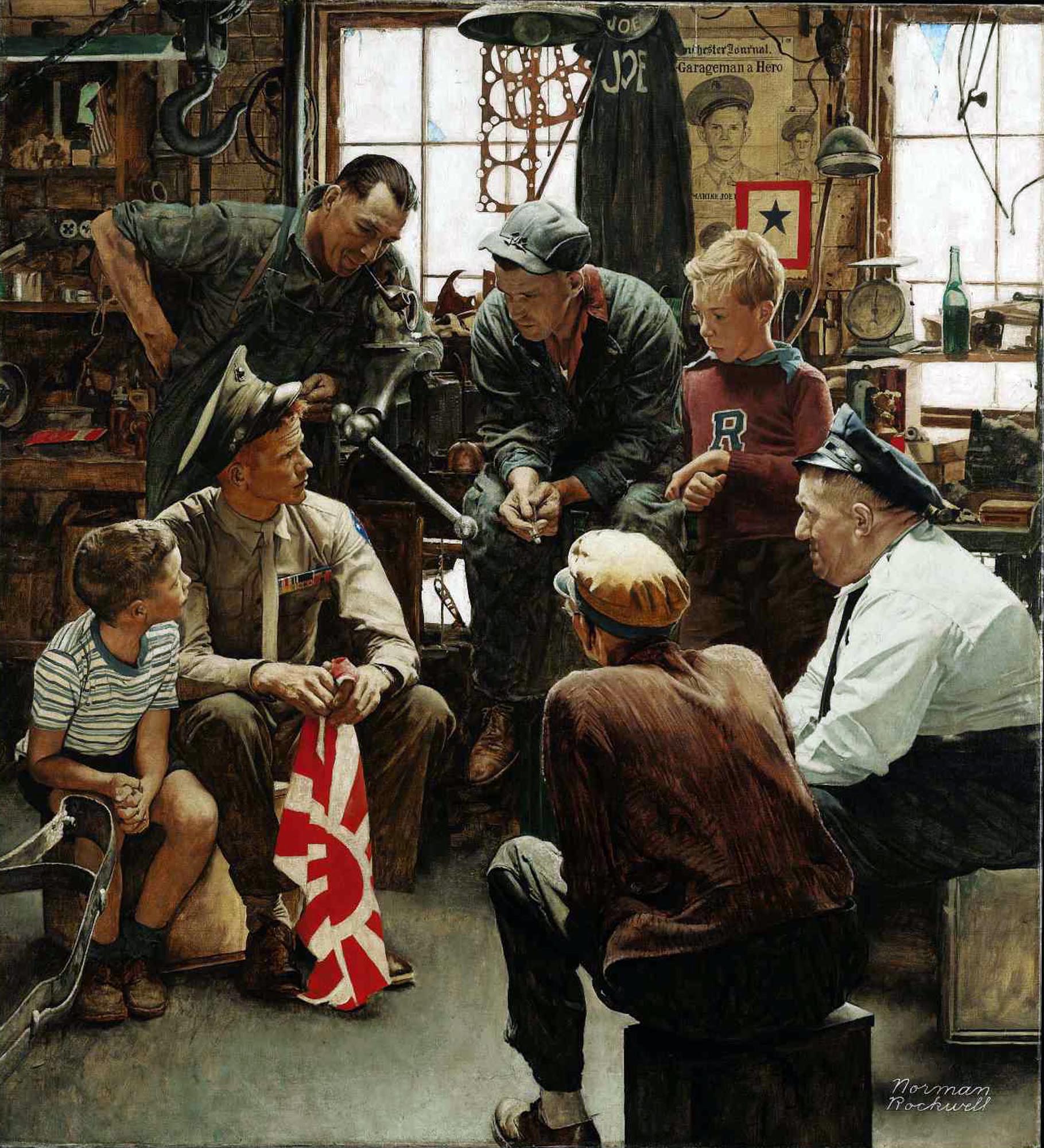 On this page you can find links to materials available on the Internet concerning World War Two. 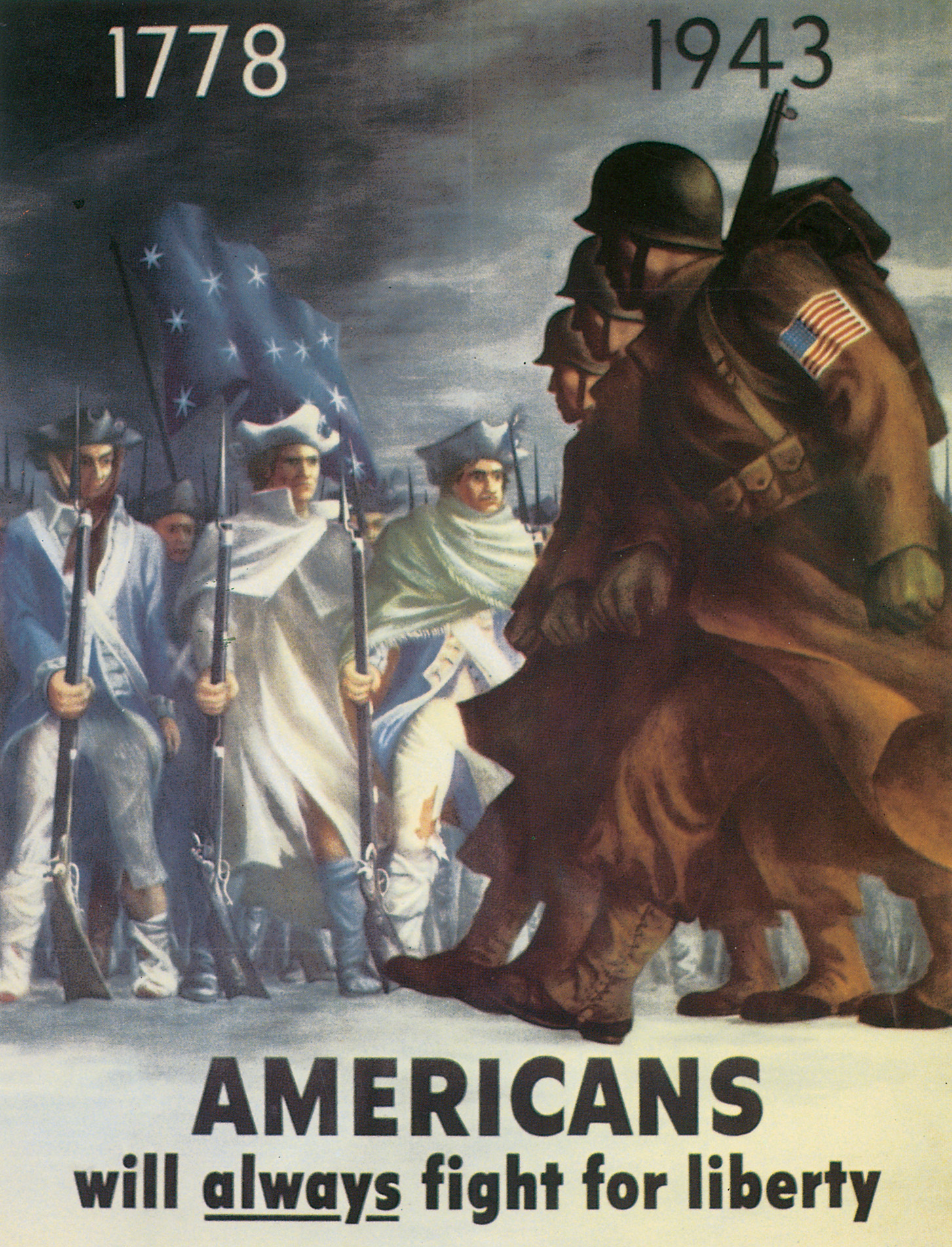 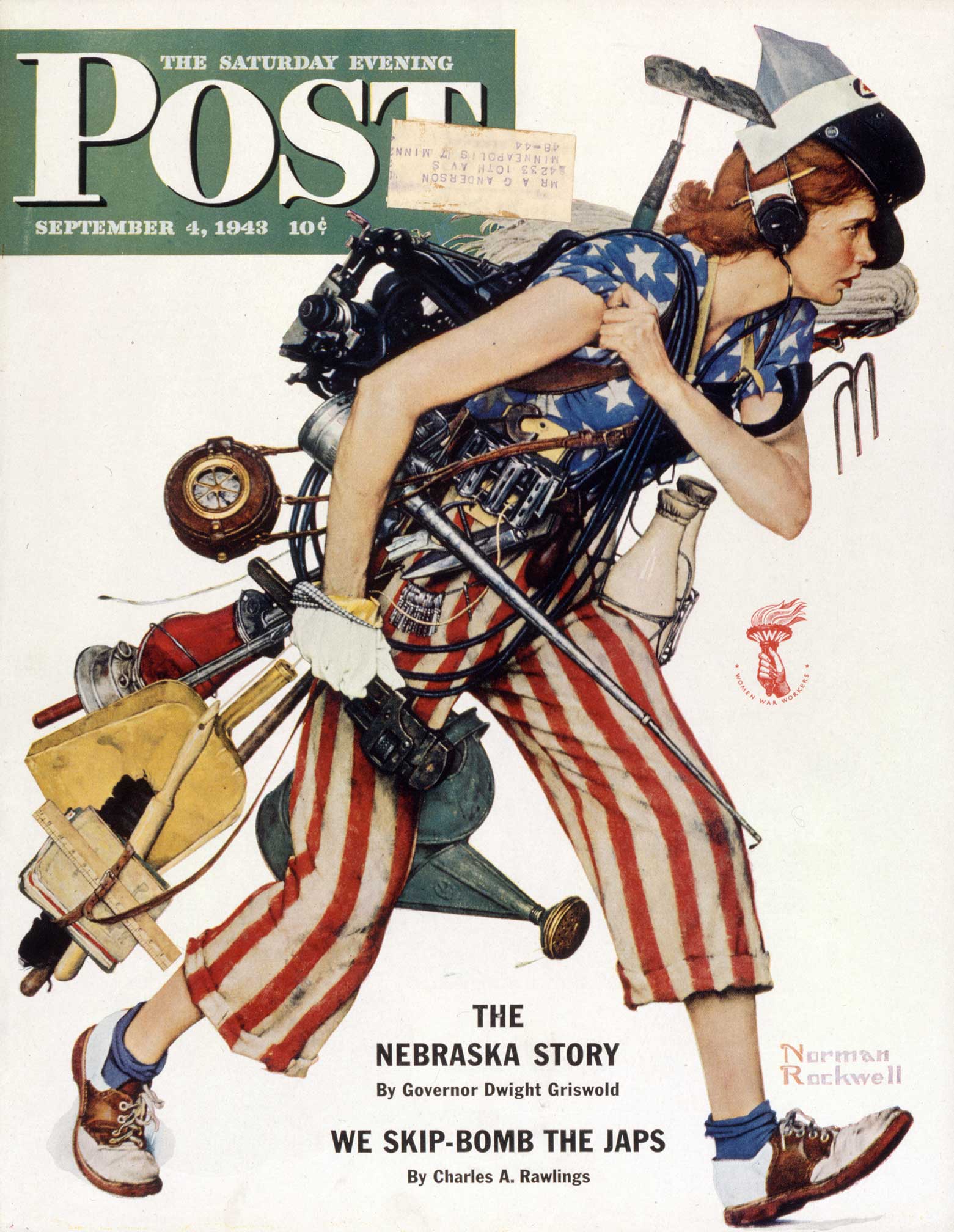 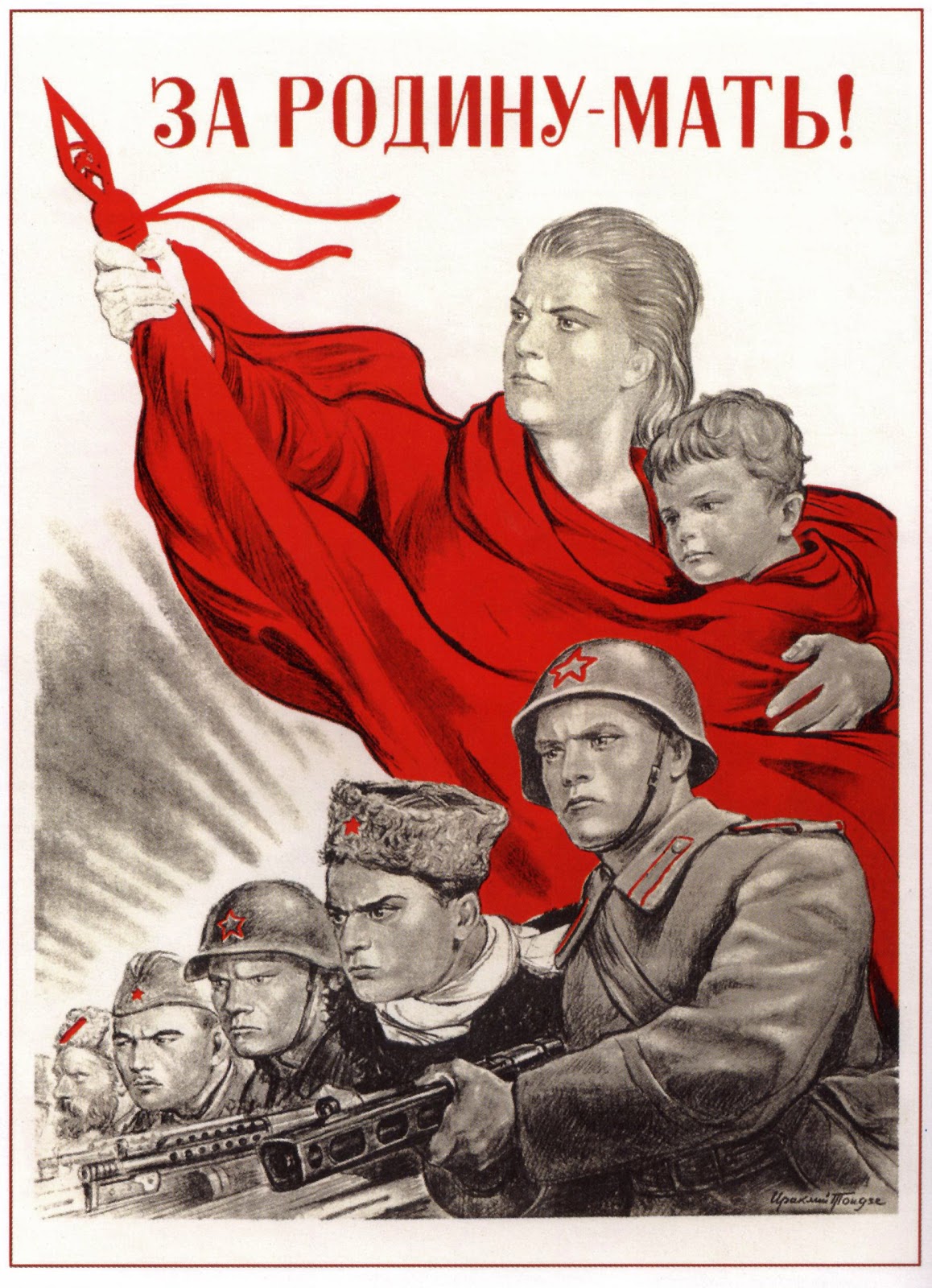 The text reads: "For the Motherland!" 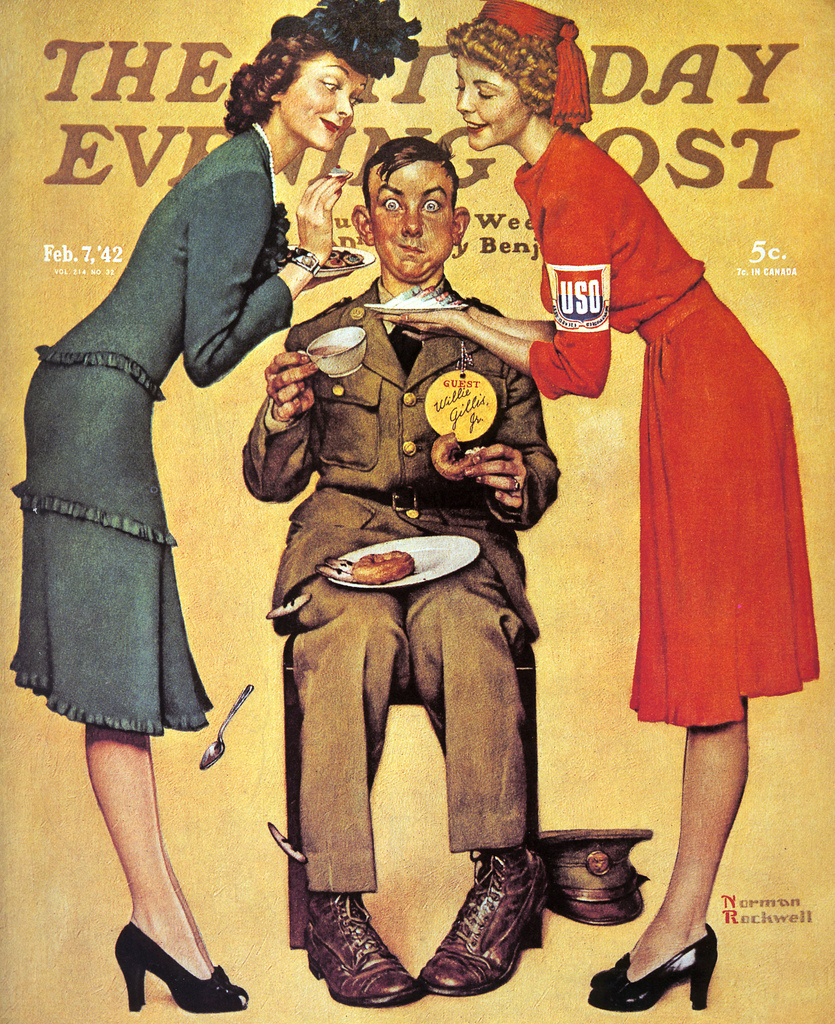 Willie Gillis at the U.S.O. The Saturday Evening Post (February 7, 1942) by Norman Rockwell

Norman Rockwell was an American painter and illustrator whose works are considered a reflection of American culture during the middle of the 20th century. His most famous works were cover illustrations done for The Saturday Evening Post magazine. For more information click HERE to take a look at the Norman Rockwell Museum. 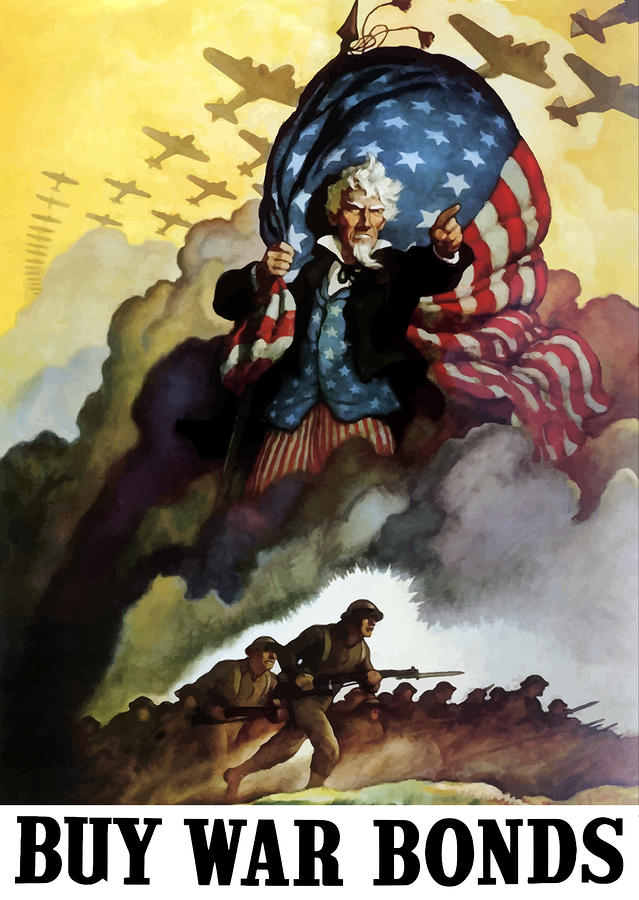 Avalon Project
Documents in law, history and government, from ancient times through the 21st century (from Yale Law School).

European History Primary Sources
According to the site's information, it is "an index of scholarly websites that offer online access to digitized primary sources on the history of Europe."

Hansard, 1803-2005
Provides the official parliamentary debates from Great Britain. You can read the information from specific dates or search a time period for a particular topic.

After the Day of Infamy: "Man-on-the-Street" Interviews Following the Attack on Pearl Harbor
According to American Memory, from the Library of Congress, this site "presents approximately twelve hours of opinions recorded in the days and months following the bombing of Pearl Harbor from more than two hundred individuals in cities and towns across the United States. "

World War Poster Collection
Includes posters from WWI and II, both on the home front and abroad for the University of North Texas Digital Library.

Universal Newsreels
"In the pre-TV era, people saw the news every week in their neighborhood movie theaters. Newsreels were shown before every feature film and in dedicated newsreel theaters located in large cities. Universal Newsreel, produced from 1929 to 1967, was released twice a week. Each issue contained six or seven short stories, usually one to two minutes in length, covering world events, politics, sports, fashion, and whatever else might entertain the movie audience. These newsreels offer a fascinating and unique view of an era when motion pictures defined our culture and were a primary source of visual news reporting". 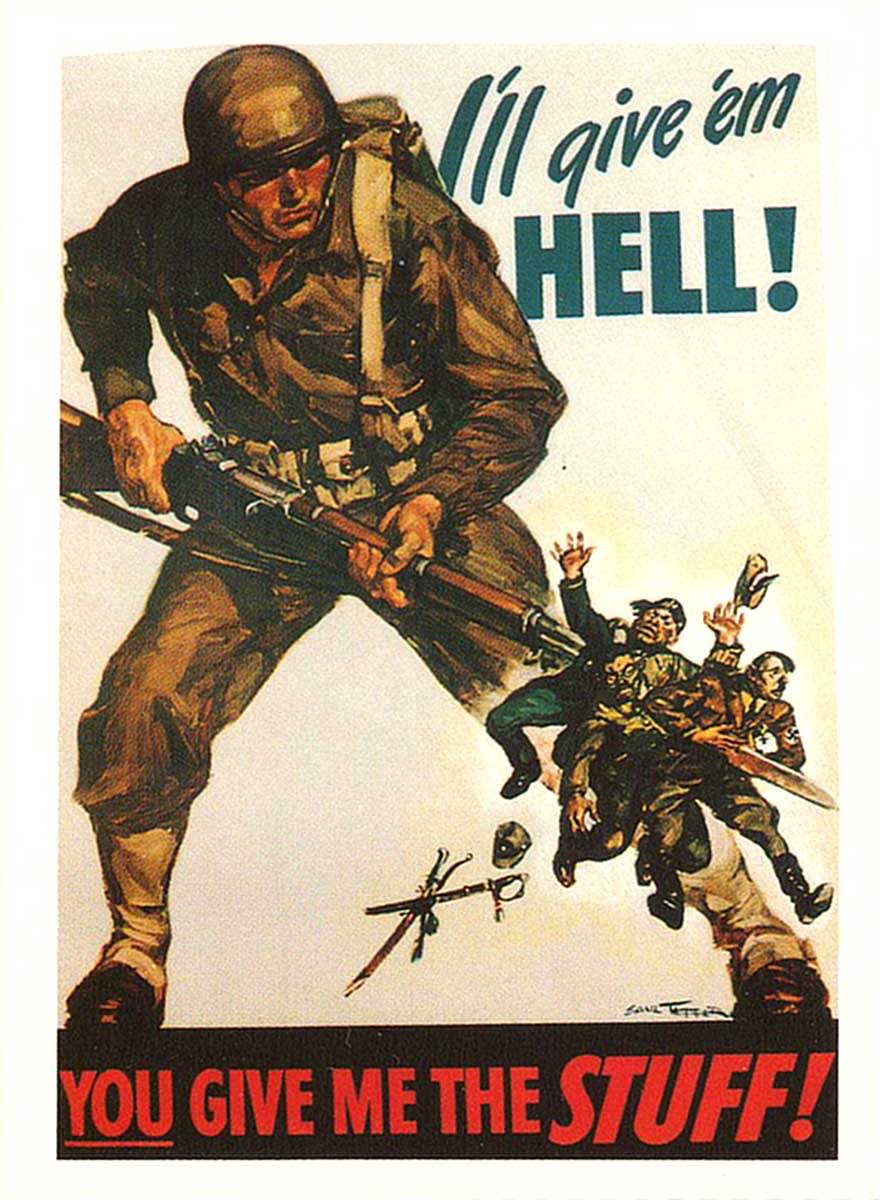 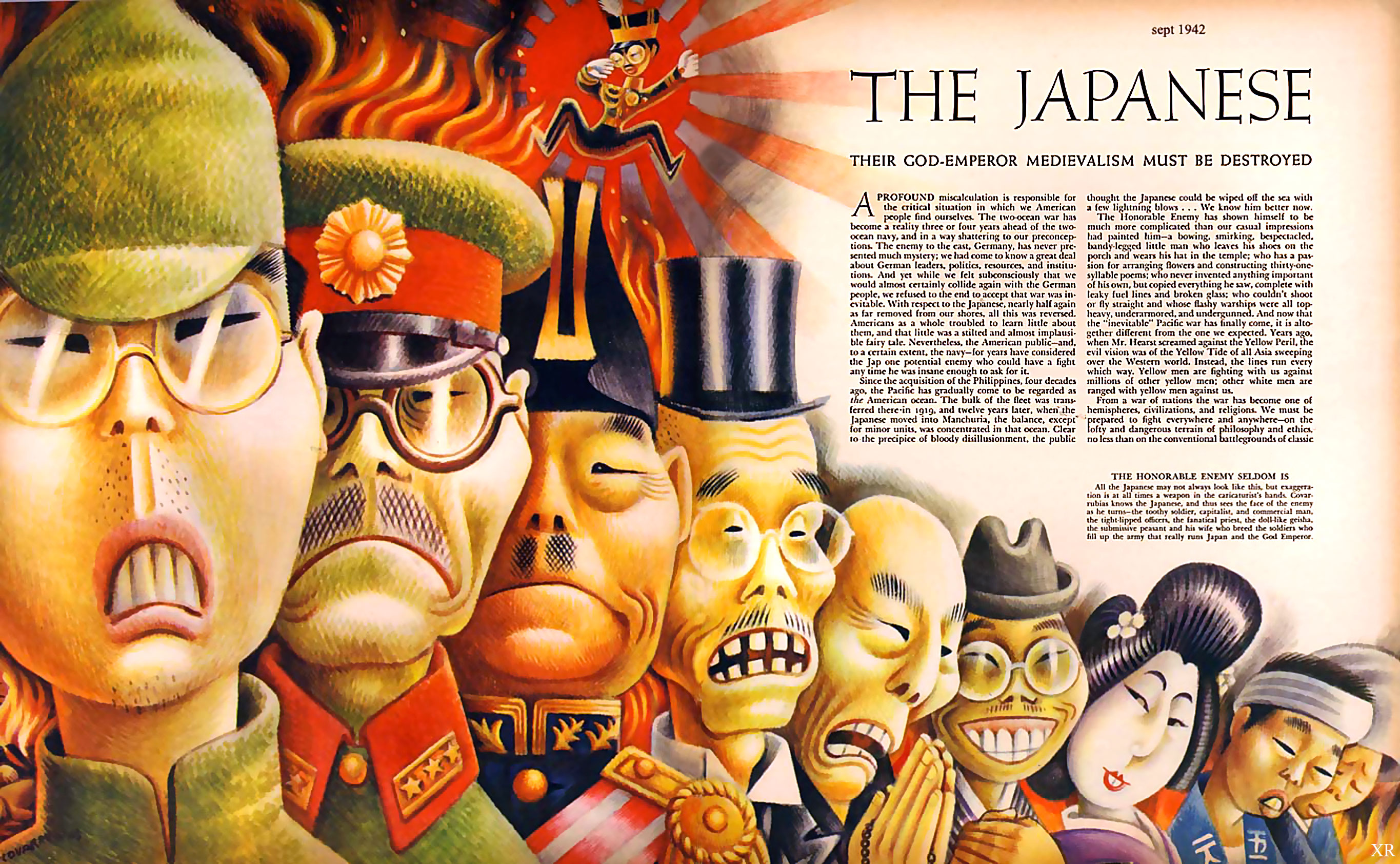 Japanese American Relocation Digital Archive
A section of Calisphere, the University of California's free public gateway to a world of primary sources.

Japanese-American Internment & San Francisco
Includes newspaper articles about the relocation of Japanese Americans, photographs, accounts and descriptions from the area. 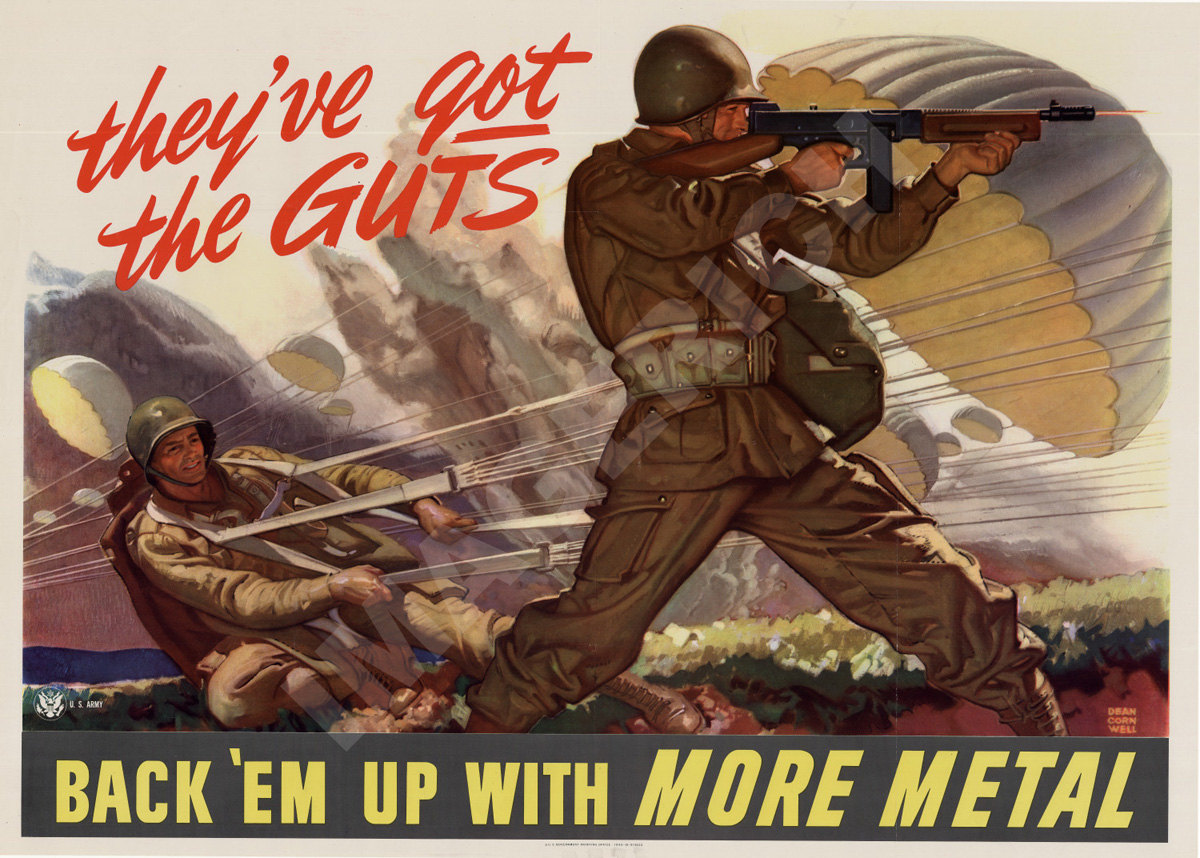 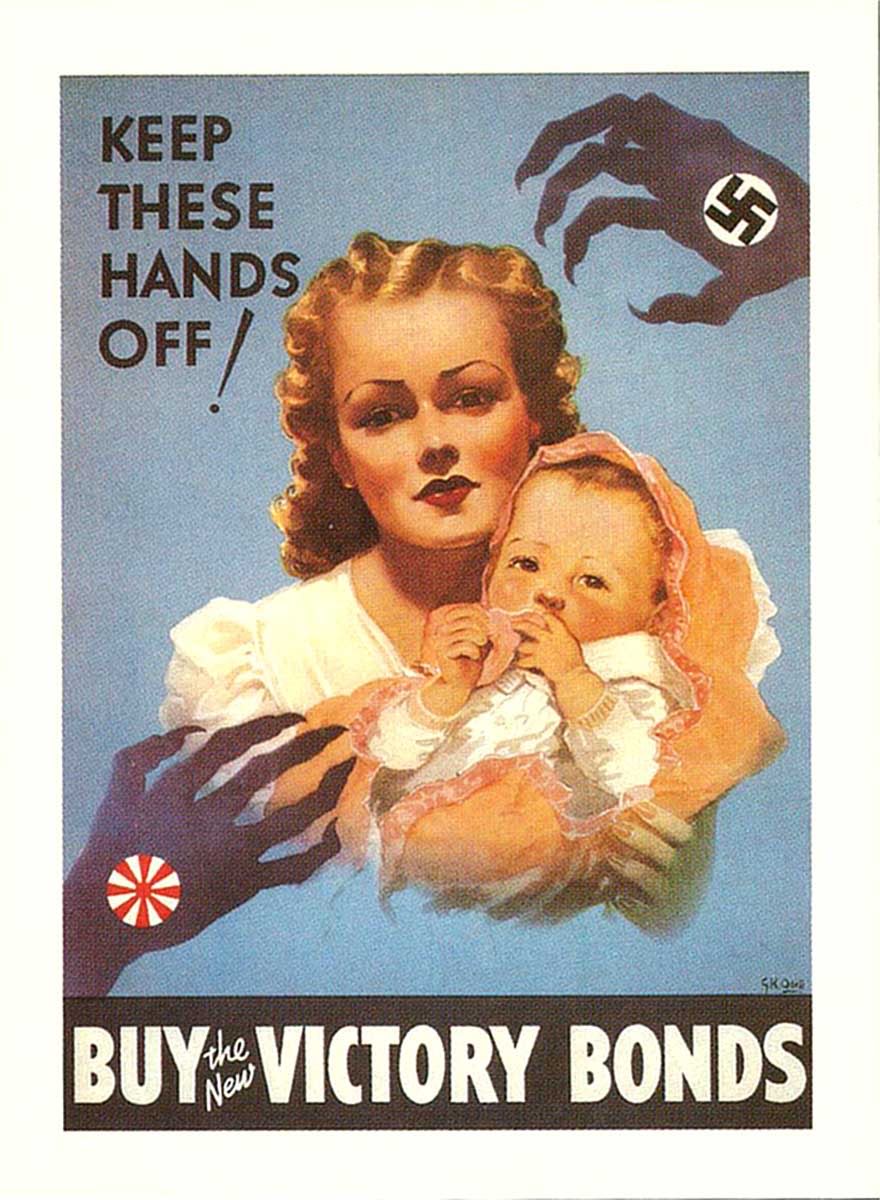 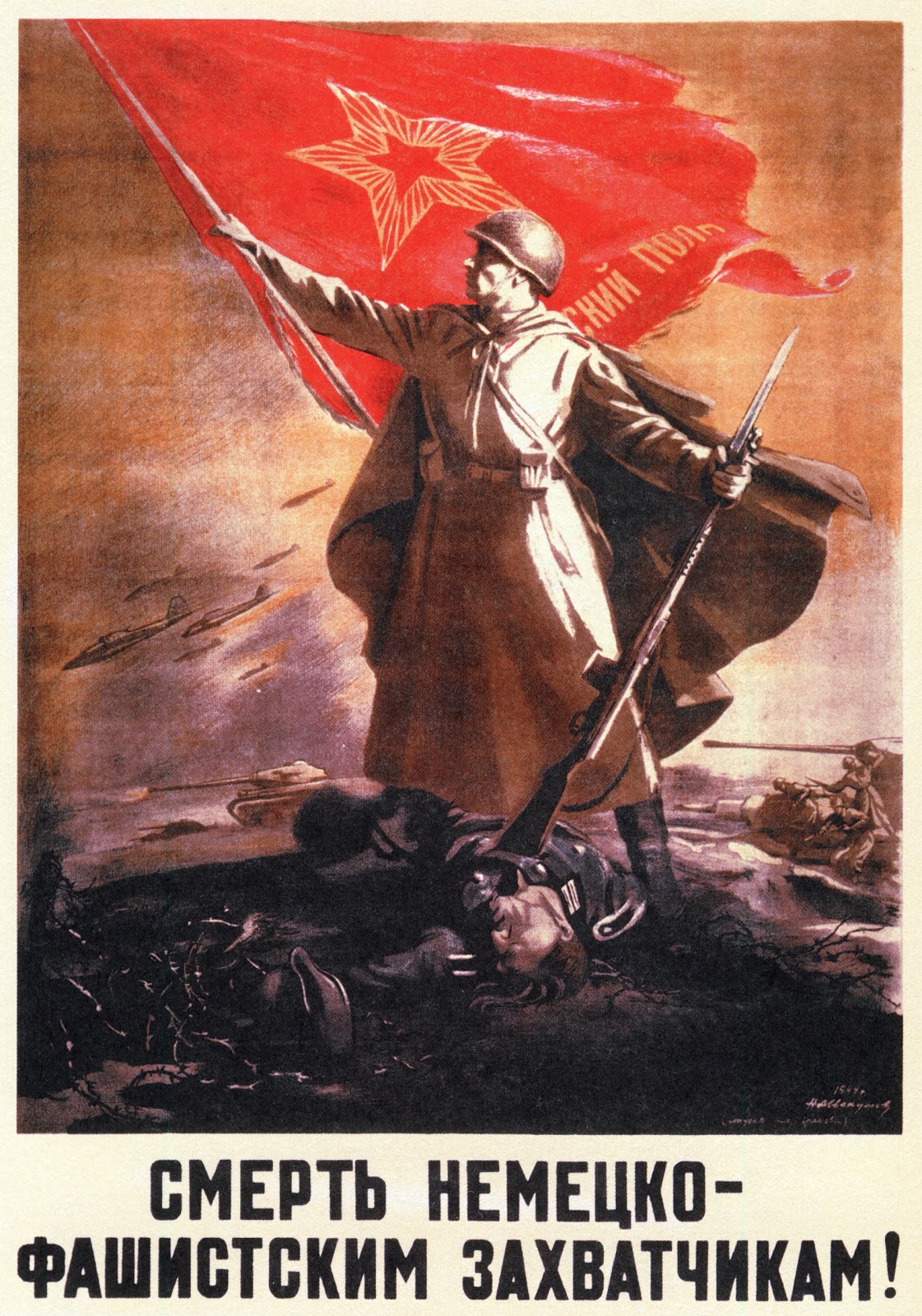 The text reads: "Death to the German-Fascist Invaders!" 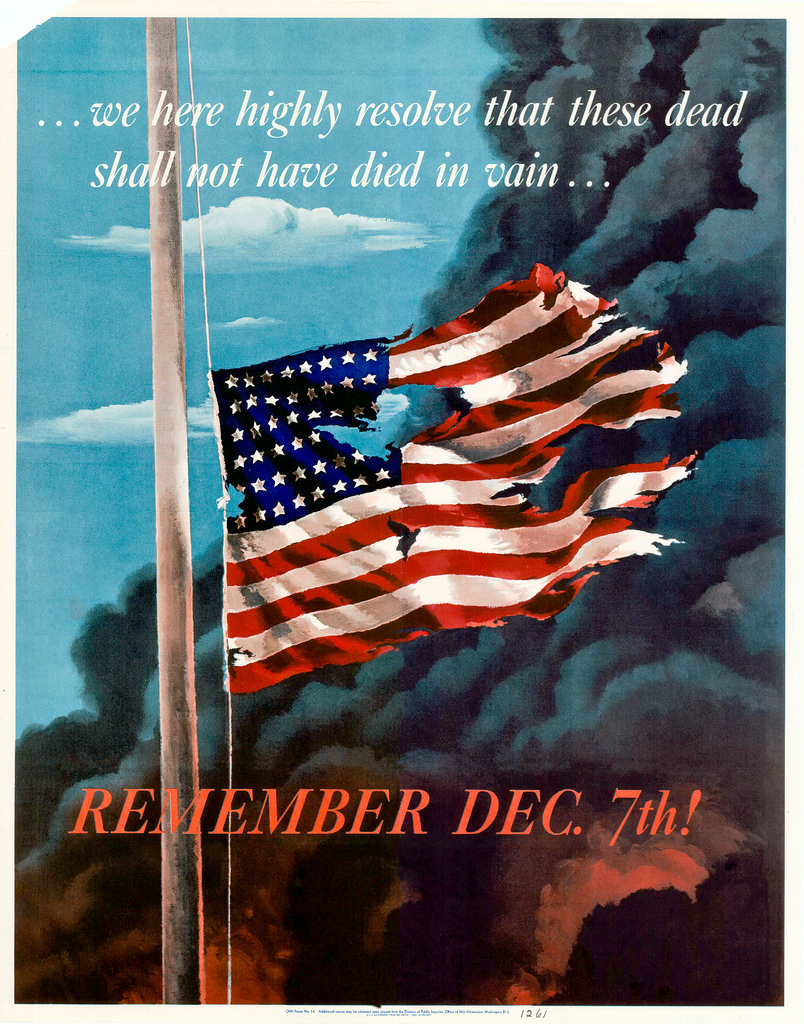 This is a list of Museums, National Memorials, and related materials 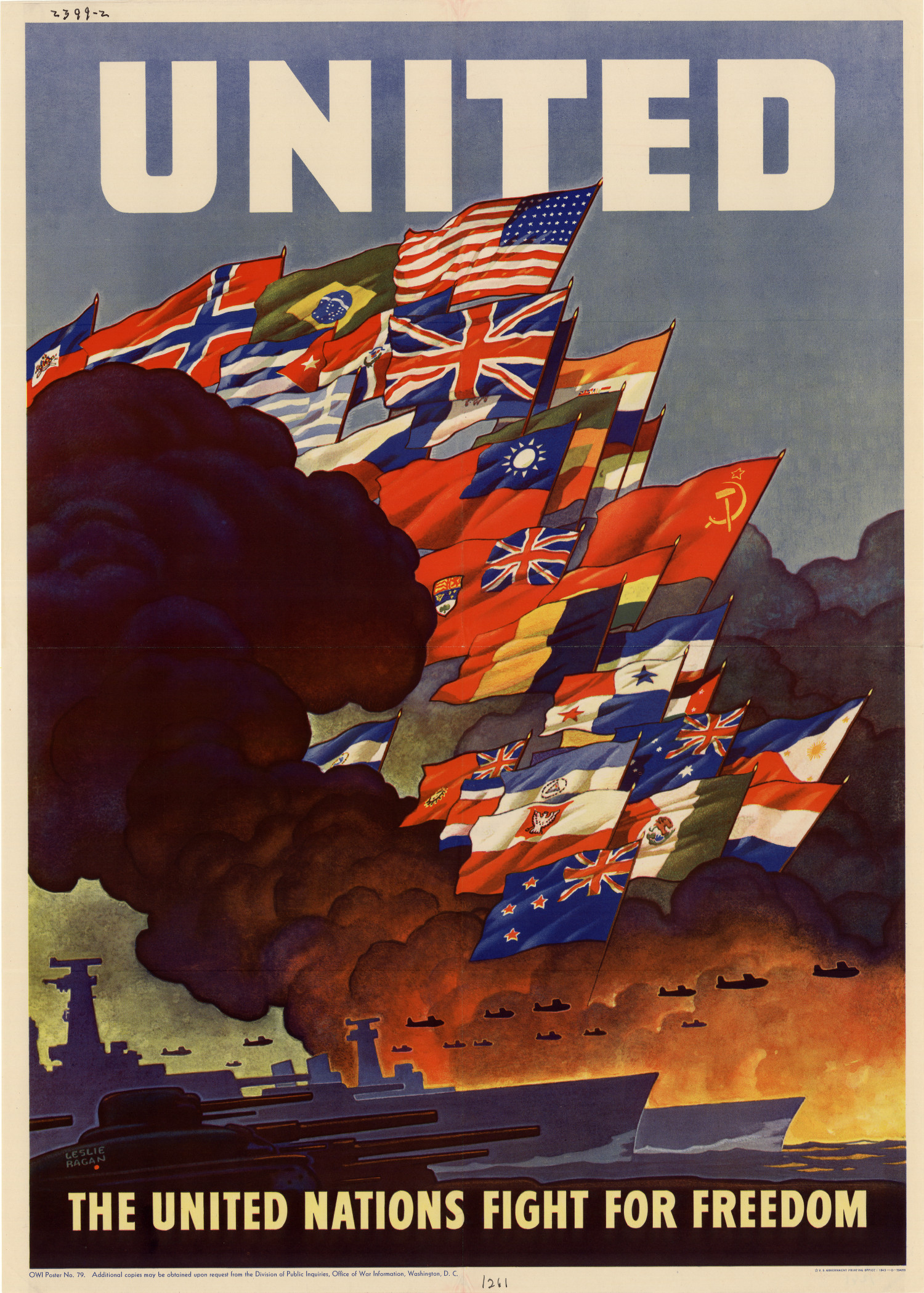