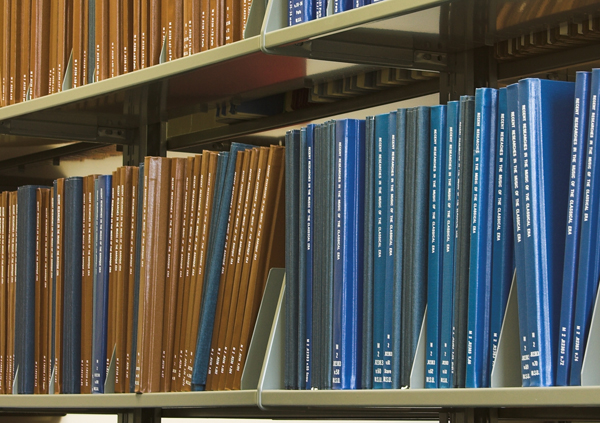 To find an online journal available in the Lloyd Sealy collection, simply enter a title into the search box below. 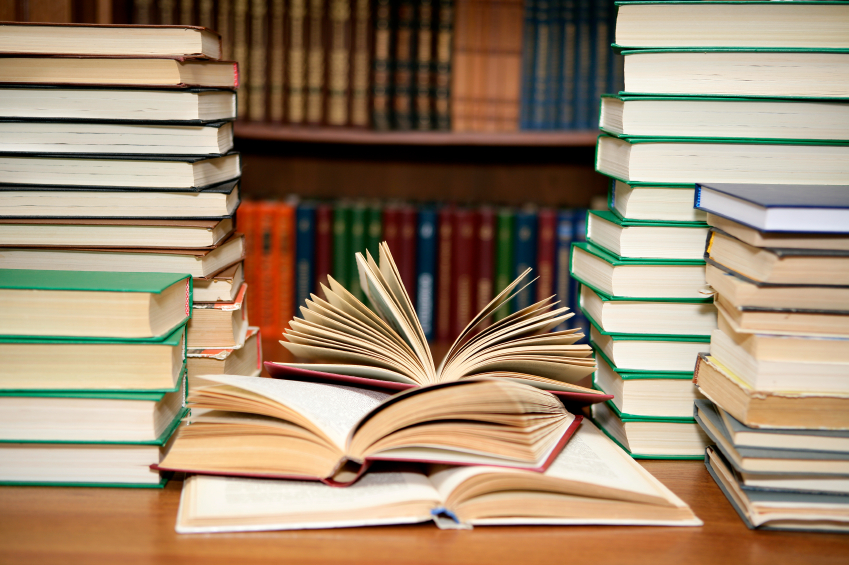 Below are a list of journals where you can find serious and scholarly materials relating to the Holocaust as well as the general subject of genocide, mass murder, and the abuse of power.

These papers document the life-long work of Dr. Charles Kremer to bring Nazi war criminal Archbishop Valerian Trifa to justice. Kremer was also for many years president of the United Roumanian Jews of America, later called the Rumanian Jewish Federation of America, Inc, the Committee to Bring Nazi Criminals to Justice in U.S.A, Inc.

Click Here for the Finding Aid to the Collection.

The databases below are recommended for students who are looking for scholarly materials concerning the Holocaust. Each of the databases listed below deals with the humanities and includes materials dealing with history and historical questions.

Gale Virtual Reference Library
This database is a collection of over reference books and encylopedias that are searchable together or title by title.  It covers a variety of subjects largely from the social sciences and humanities such as history, philosophy, literature, education, and biography.

Historical Abstracts
Excluding the United States and Canada (that material is available in America: History and Life database), this resource covers the history of the world from the 15 century forward. It includes material from academic journals, books, and monographs.

JSTOR
JSTOR currently includes more than 2,000 academic journals, dating back to the first volume ever published, along with thousands of monographs and other materials relevant for education. It covers most fields of study including education, history, literature, philosophy, political science, and sociology. 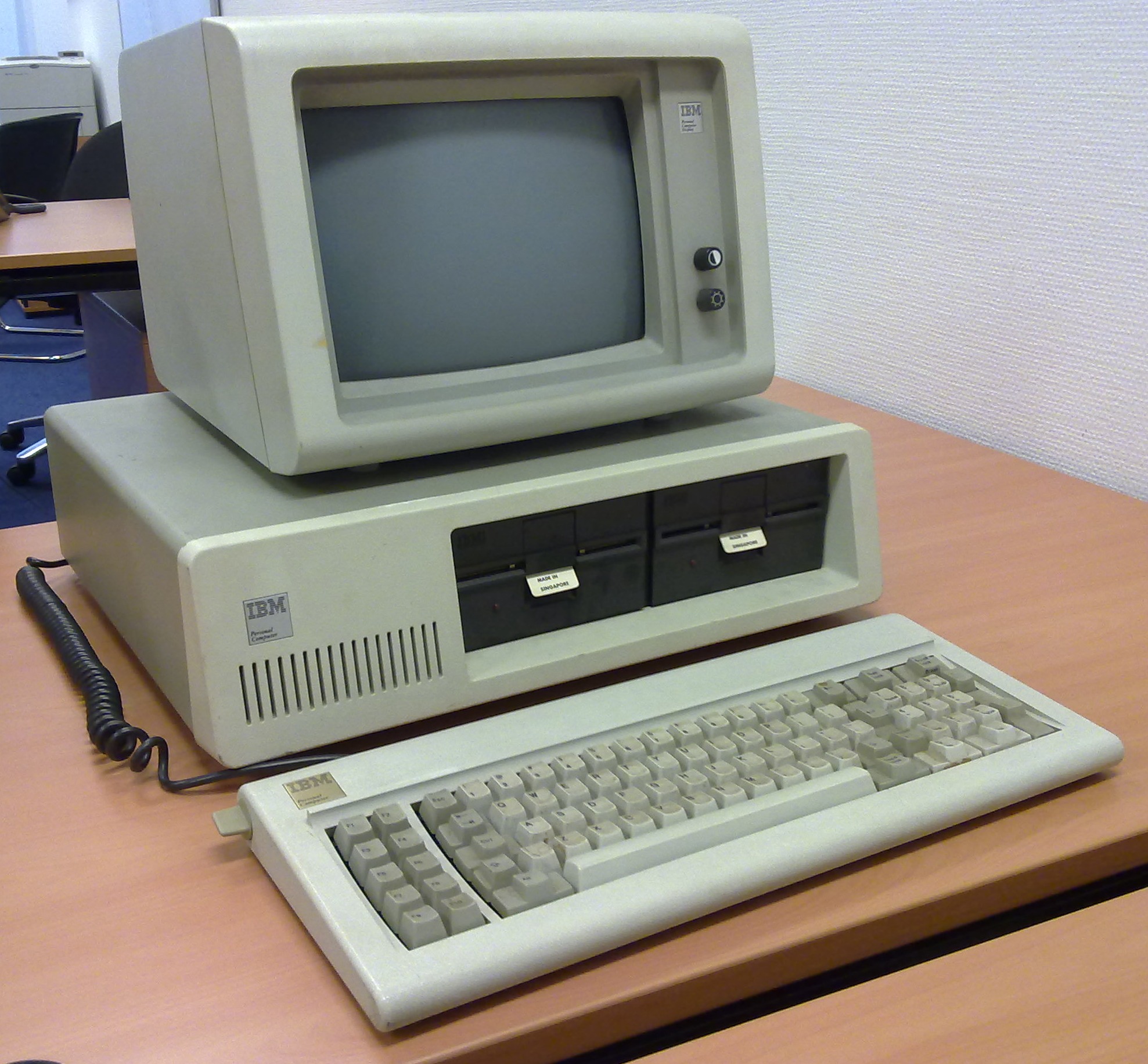 Atrocities, massacres, and war crimes: an encyclopedia
Edited by Alexander Mikaberidze
The 400-plus entries in Atrocities, Massacres, and War Crimes: An Encyclopedia provide accessible and concise information on the difficult subject of abject human violence committed on all continents. The entries in this two-volume work describe atrocities, massacres, and war crimes committed in the 20th century, documenting how human beings have repeatedly proven their capability to commit horrific acts of inhumanity even in relatively recent times and within the modern era. 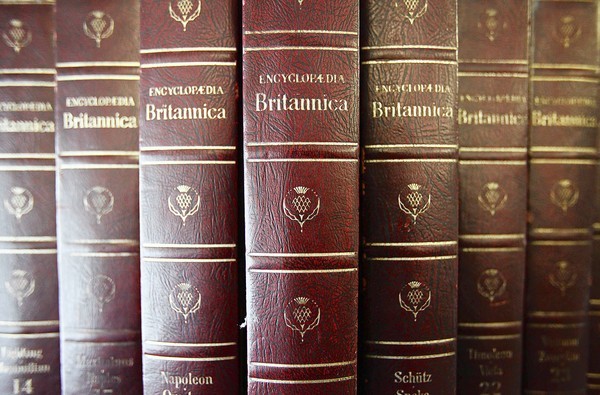 "This outstanding comprehensive sourcebook of the worst in human behavior throughout history also includes instances of some of the best responses. It is aimed at the adult general reader but will be valuable for both specialists and older students studying the destruction of a people. The topics comprise the diverse aspects of crimes against humanity--acts and consequences, cultural memory and representation, international institutions and laws."

Holocaust Literature: An Encyclopedia of Writers and Their Works
Reference PN56.H55 H66 2003 v1-2

This encyclopedia features 300 alphabetically organized bio-critical essays on writers of memoirs, novels, poetry, and drama, providing a compelling look at novelists, poets, memoirists, dramatists, and others writers who experienced the Holocaust or otherwise integrated the subject into their works.

Published by Yad Vashem, the Holocaust Remembrance Authority in Israel, the Encyclopedia contains hundreds of entries and was a winner of the 1990 American Library Association’s Dartmouth Medal.

Written by almost 100 experts from many countries, the Encyclopedia of Genocide charts the full extent of this horrific subject  including the Nazi Holocaust as well as other genocides such as in Armenia, Cambodia, Rwanda, and the former Yugoslavia.

The Holocaust Encyclopedia presents information on the major aspects of the Holocaust in essays by scholars from eleven countries who draw on a number of sources to provide in-depth studies on the political, social, religious, and moral issues of the Holocaust as well as short entries identifying events, sites, and individuals.