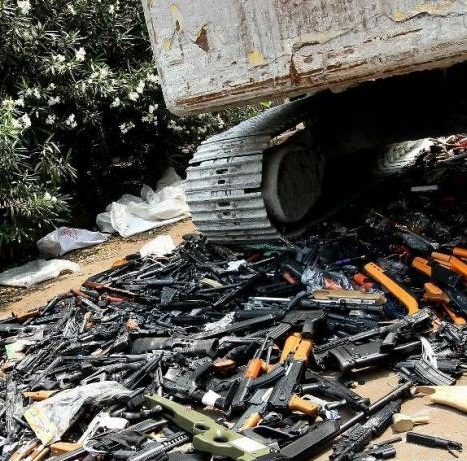 Gun Control in the United States: a Reference Handbook
by Gregg Lee Carte
[electronic resource] This book is an e-book and is available by searching in the CUNY+ catalog by title.

Gunfight : the battle over the right to bear arms in America
by Adam Winkler
Stacks KF3941.W56 2011 Regular Loan 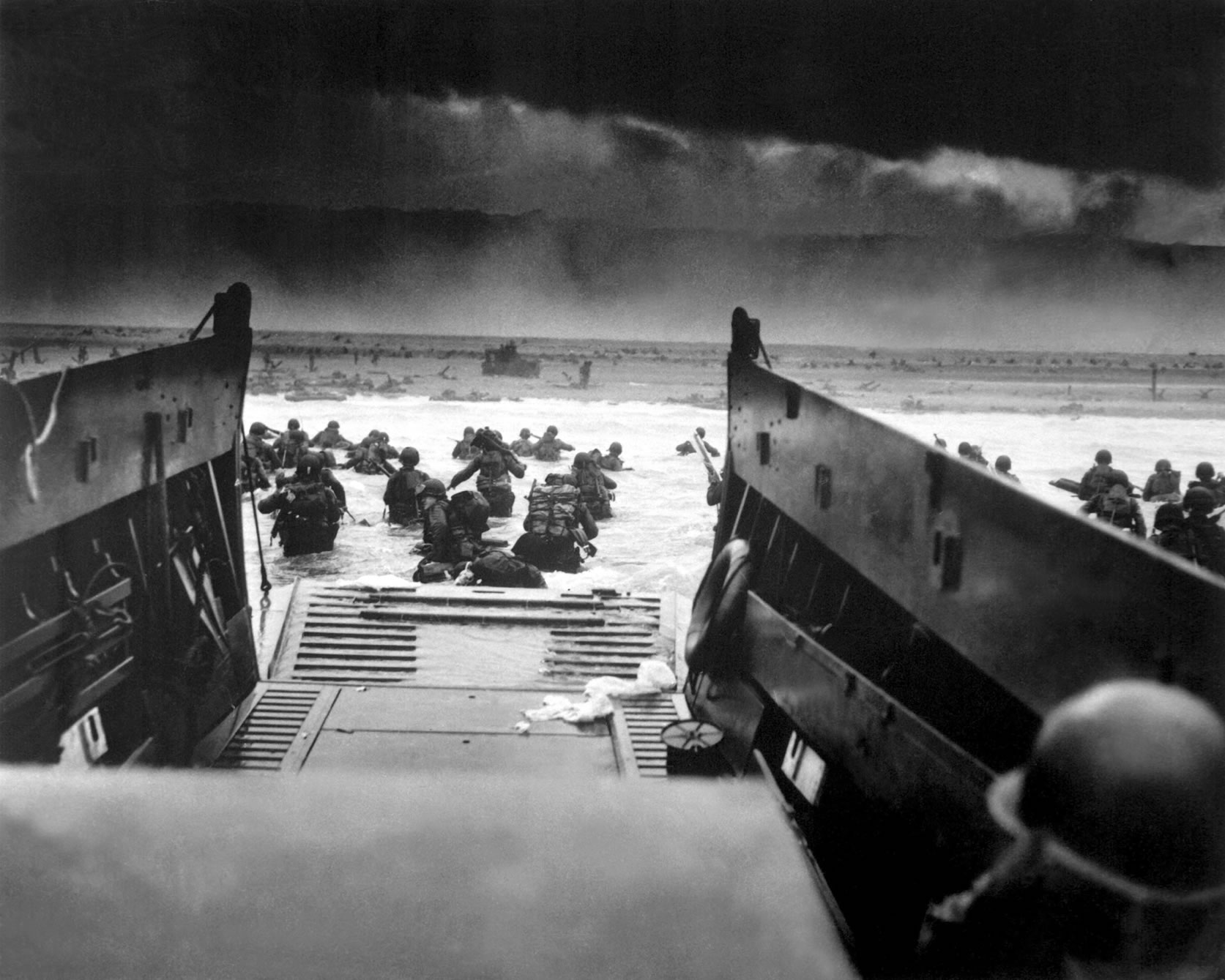 That Every Man Be Armed: The Evolution of a Constitutional Right
by Stephen P. Halbrook
Stacks KF3941.H35 1984 Regular Loan

For the Defense of Themselves and the State: The Original Intent and Judicial Interpretation of the Right to Keep and Bear Arms
by Clayton E. Cramer
Stacks KF3941.C73 1994 Regular Loan

The Origin of the Second Amendment : a Documentary History in Commentaries on Liberty, Free Government, and an Armed Populace during the Formation of the Bill of Rights
by David E Young
Stacks KF4558 2nd .O75 1991 Regular Loan