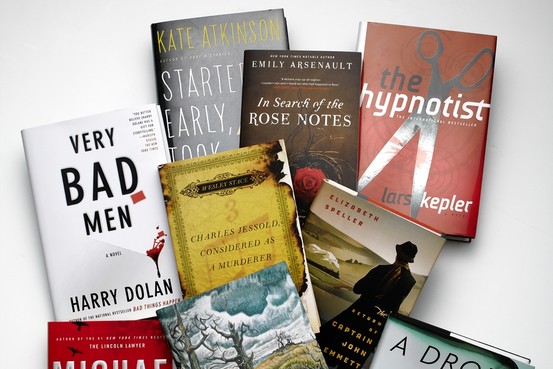 When searching in CUNY+, put the following search terms in the "Subject begins with..." field.  These terms also work as key words in the "All Fields" search.

The Story of Crime Fiction 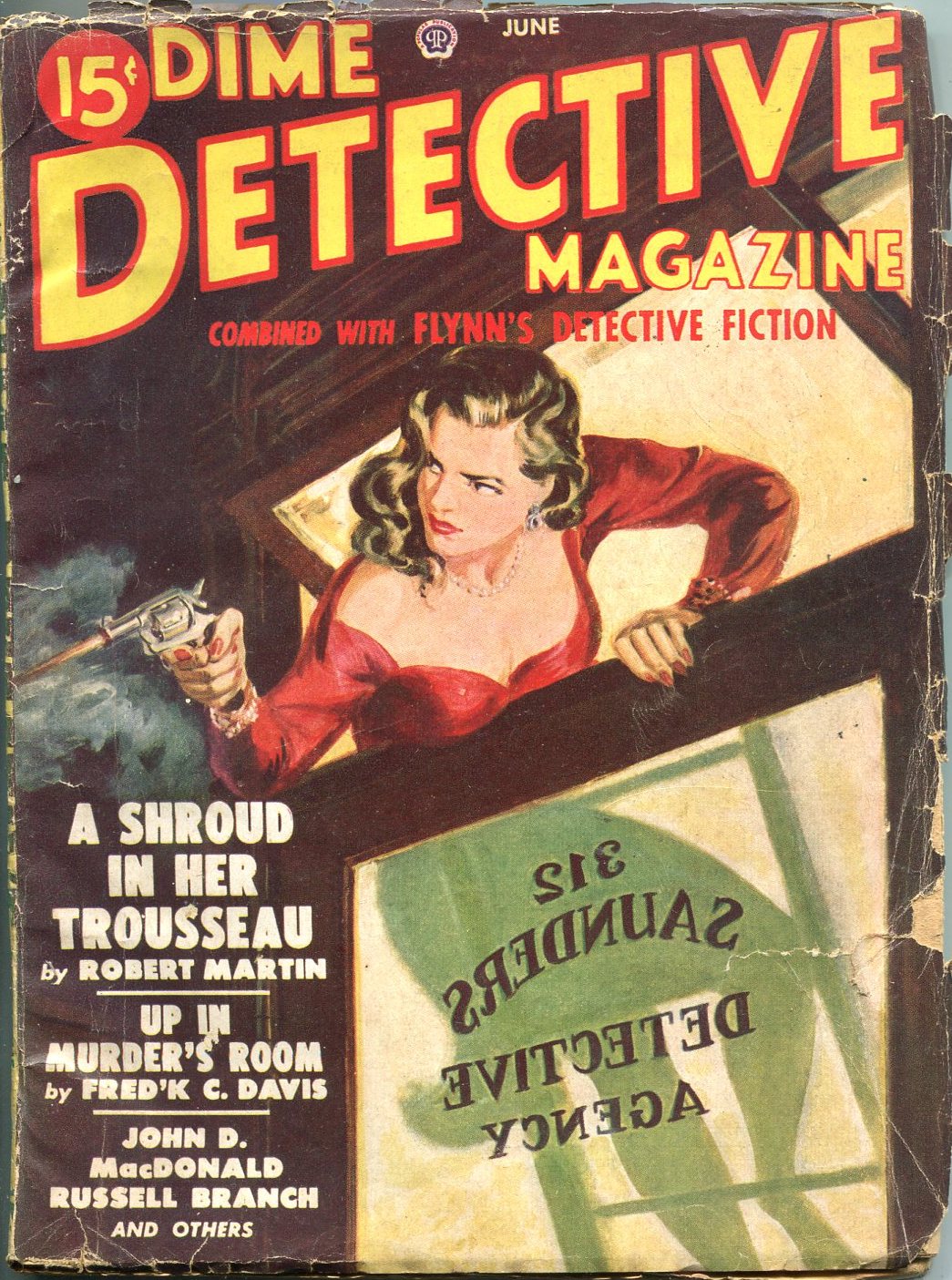 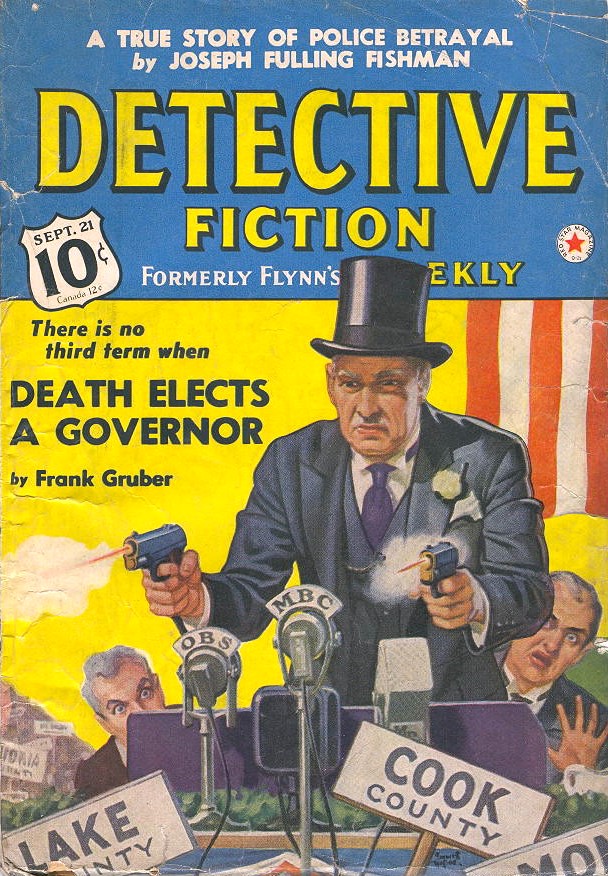 Not sure where to start?  Below is a list of the types of popular crime fiction currently being written and published. 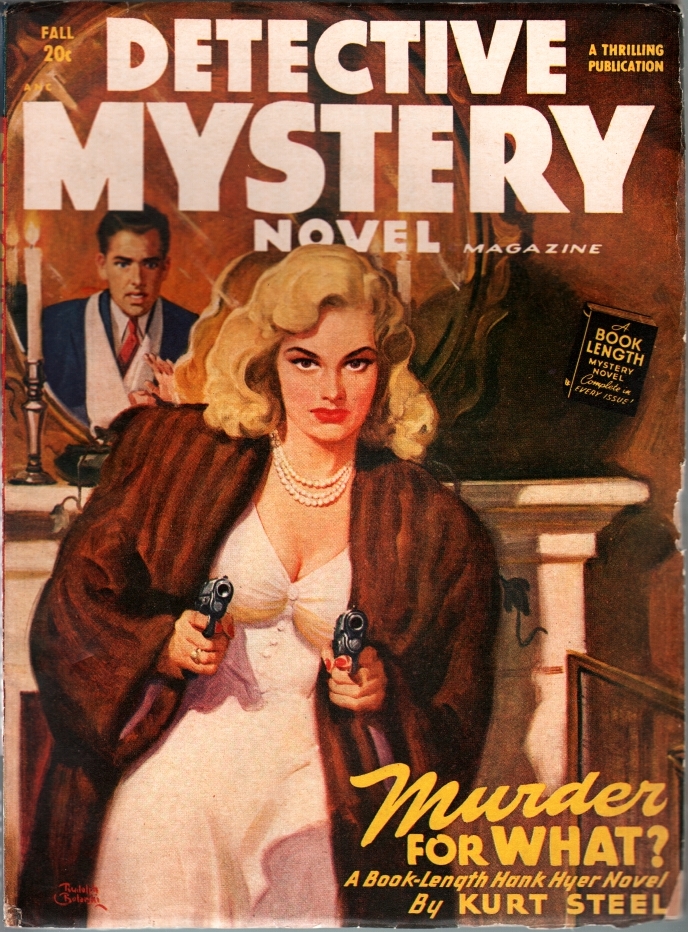 Check out other pages of this guide for even more title/author information and links. 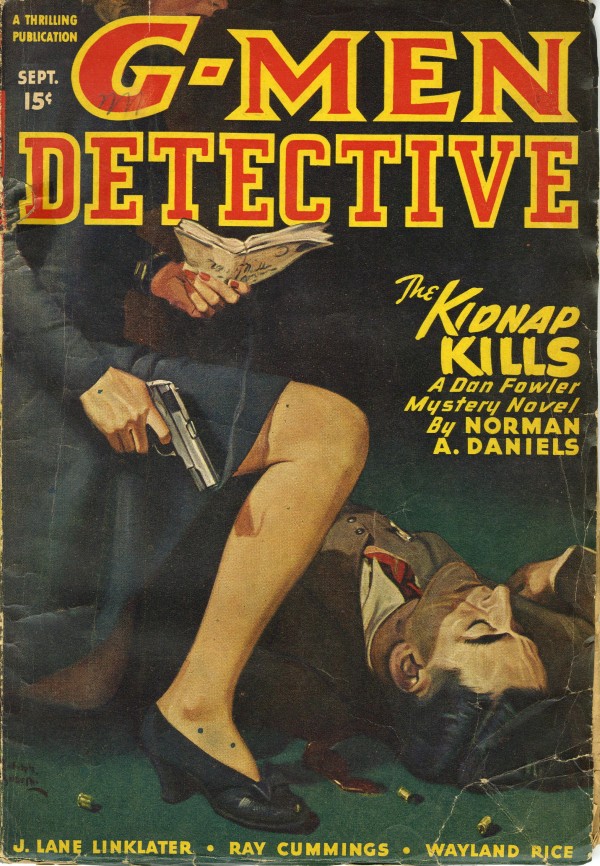 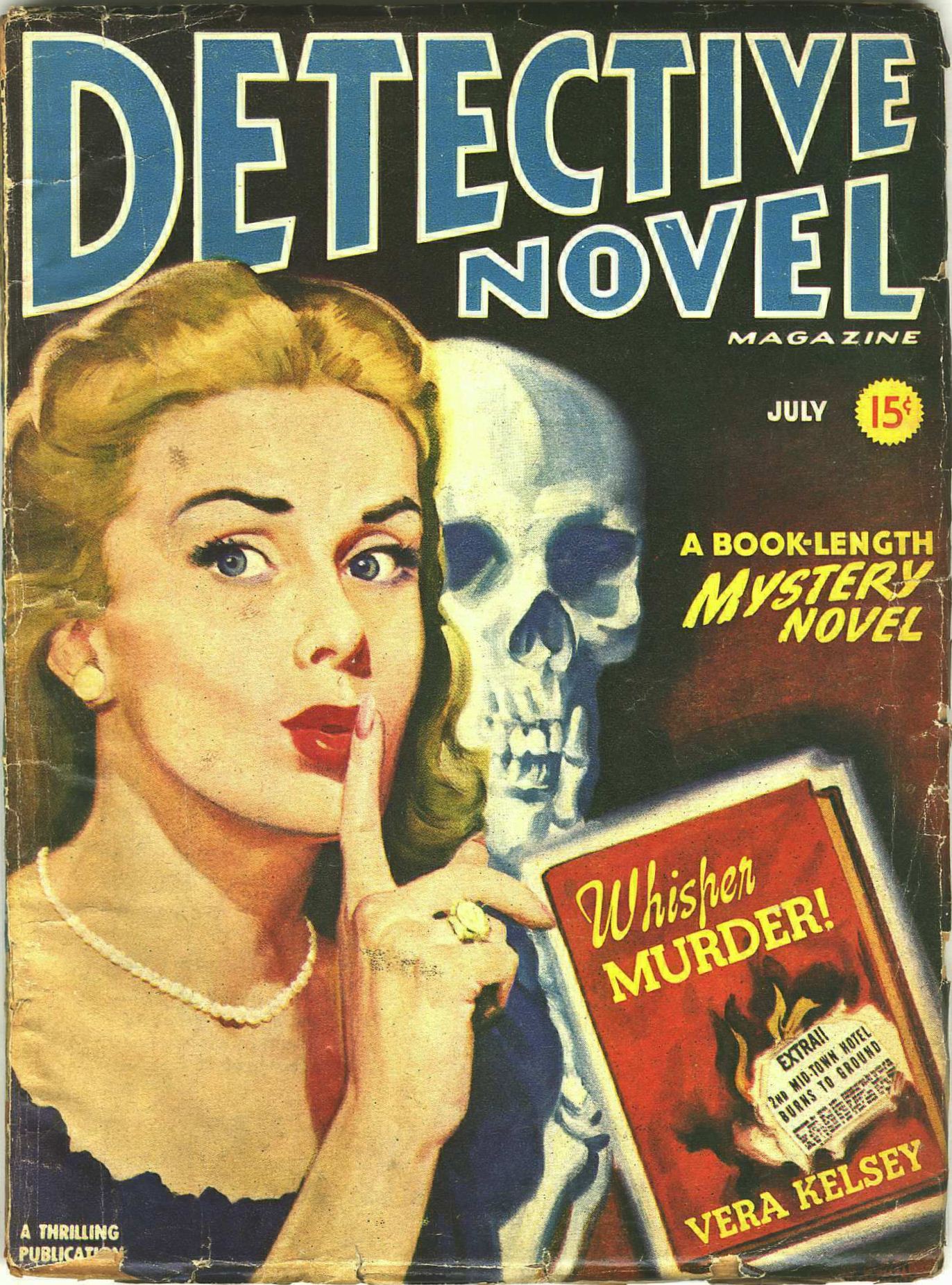 Continually updated, blogs are good way to keep up with what's current in crime fiction.  Here are just a few: 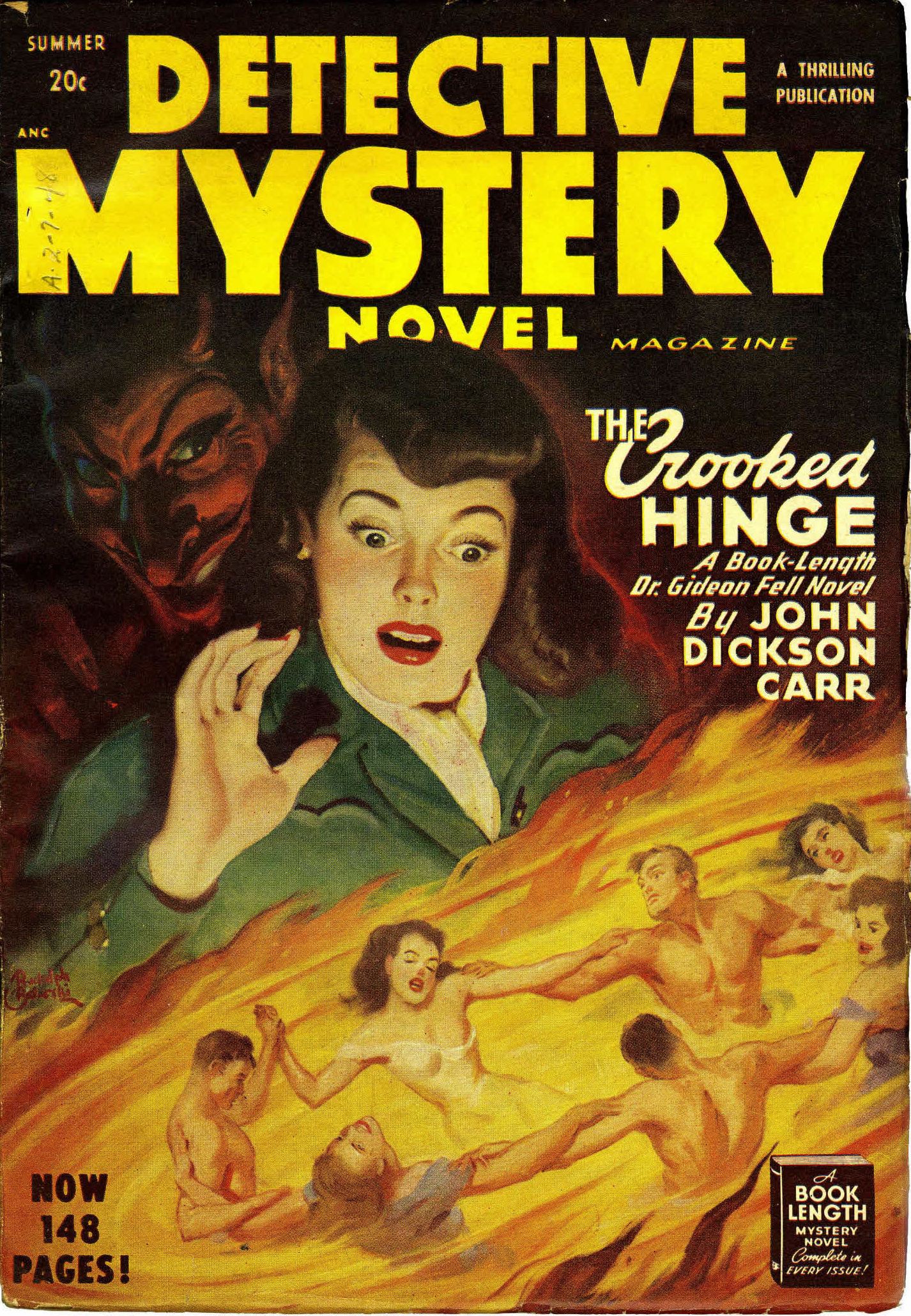