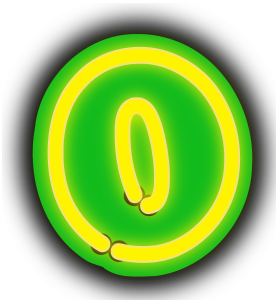 What are zero-cost educational resources?

Zero-cost educational resources include library materials such as articles, books, ebooks, DVDs and streaming videos, along with open educational resources (OERs). OERs are free or low cost teaching and learning materials that are licensed, often under a Creative Commons licensing term, to allows users to retain a copy of the content and reuse, revise, remix and redistribute it. OERs can include textbooks, videos, tests, entire courses, course modules and syllabi. These materials can be made available digitally or in print/hard copy.

Additional OER guides from other CUNY libraries and institutions which have informed this guide:

Why use zero-cost educational resources? 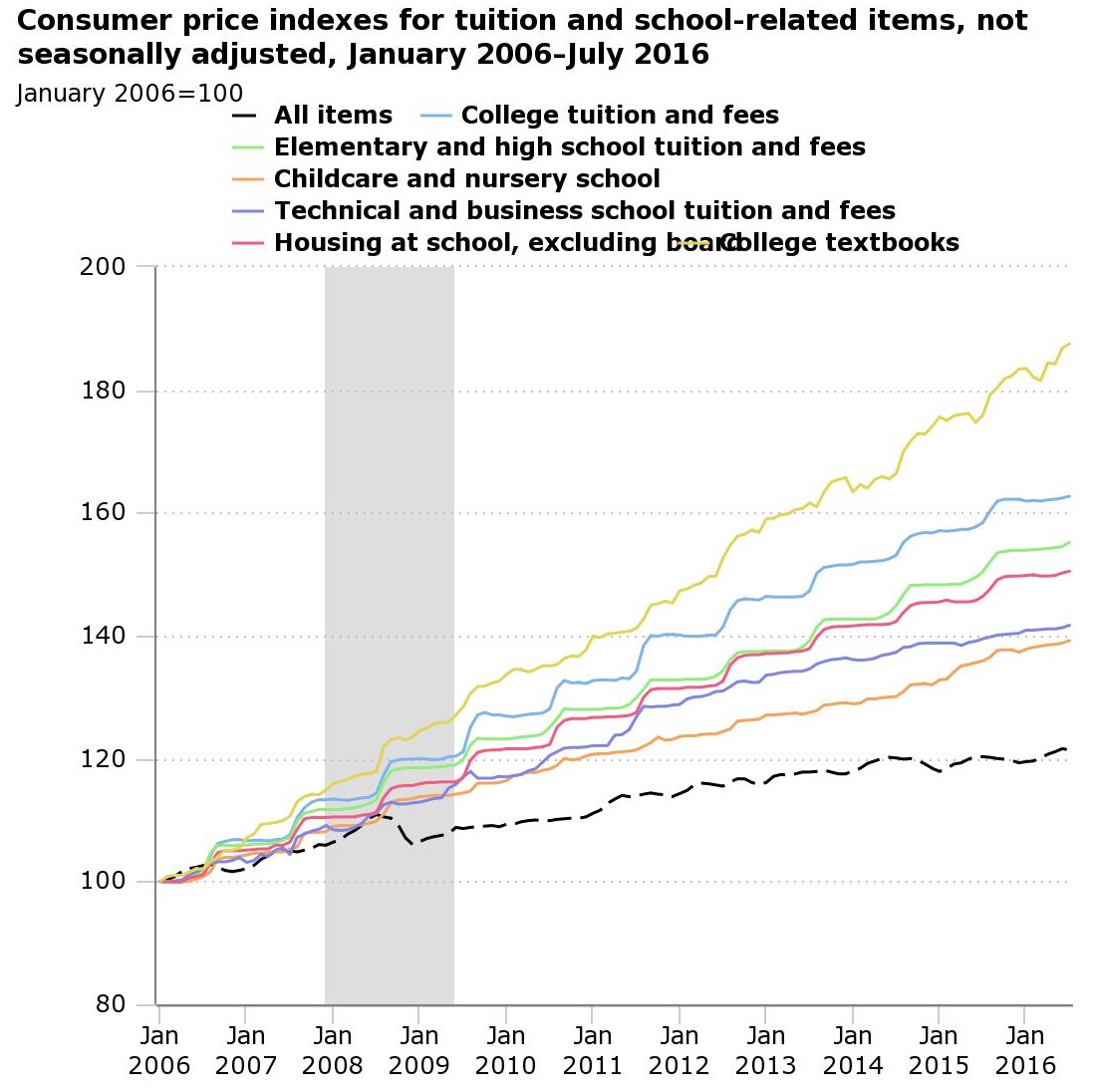 Textbook prices have been increasing at a rate above inflation, impacting students's academic decisions and choices. According to the Bureau of Labor Statistics, during the ten-year period from January 2006 to January 2016 consumer prices for textbooks have increased by 88% (see figure 1, below). A 2014 U.S. PIRG study, Fixing the Broken Textbook Market, found that among the students surveyed:

In 2017, CUNY was granted $4 million from New York State to create new open educational resources initiatives. These initiatives include:

A number of CUNY colleges have been involved in OER initiatives including the Borough of Manhattan Community College and City Tech. As well, there are over 200 courses that are listed in CUNYfirst as "z" courses, courses without textbook costs.

Find out more about what's going on with OER at CUNY.