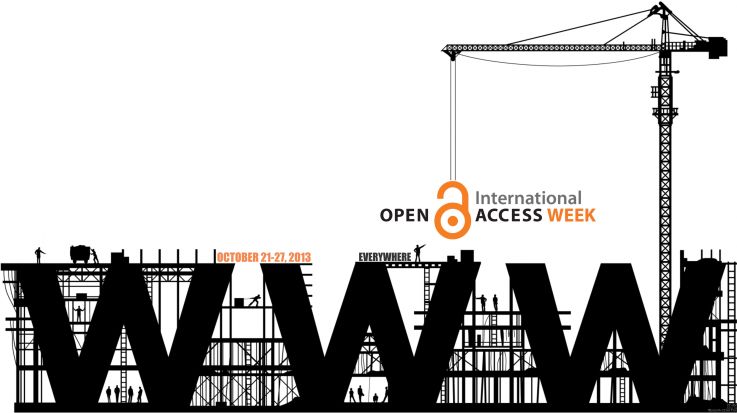 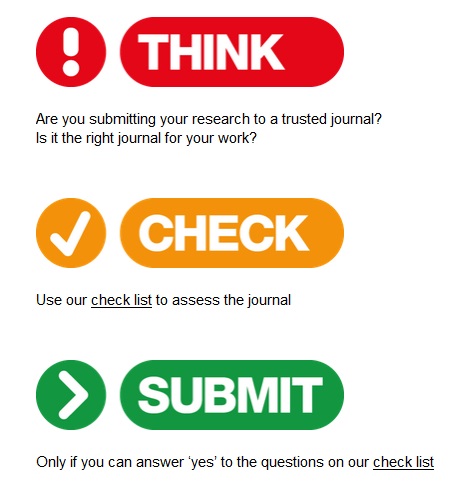 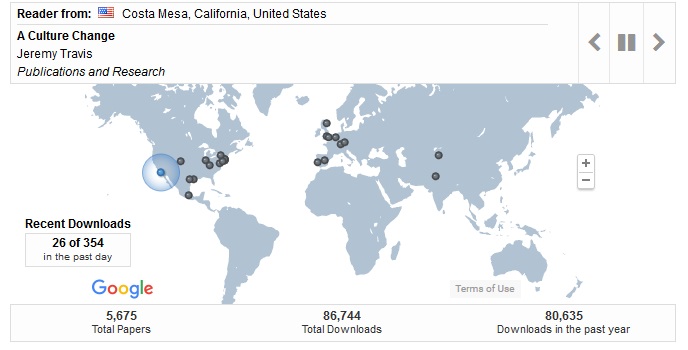 Below are a selection of readings to illustrate various perspectives:

Journal declarations of independence  A list of journals whose editors and/or staff resigned in order to launch a comparable journal with a friendlier publisher or less-restrictive access policies.  The Scholarly Kitchen argues that "their impact on the scholarly communications ecosystem seems quite muted"