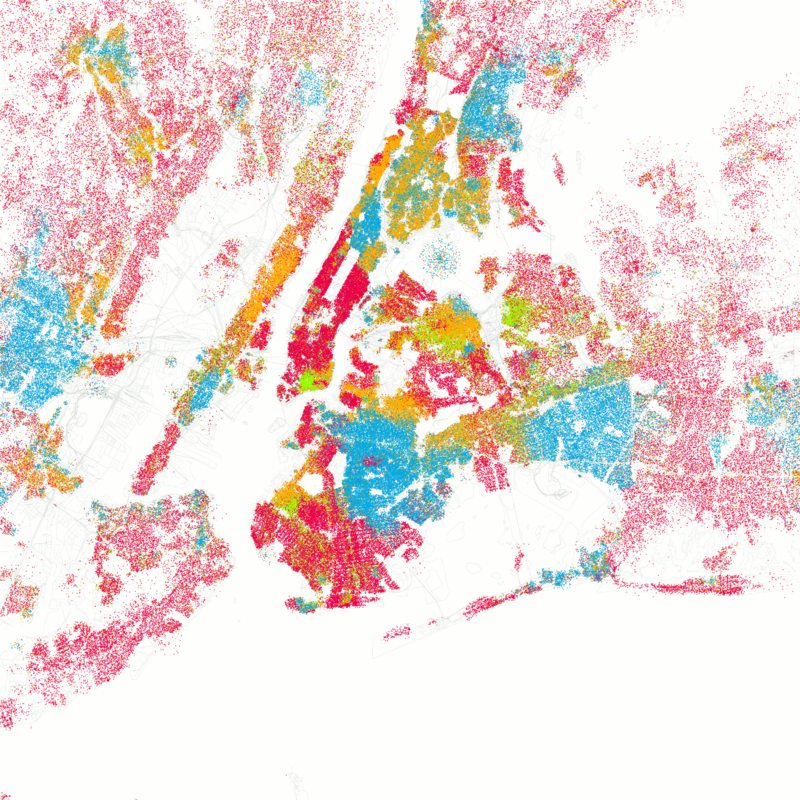 NYCdata
This compendium of data, facts and figures over a wide range of fields quantifies many aspects of New York City and, in some cases, the metropolitan region. 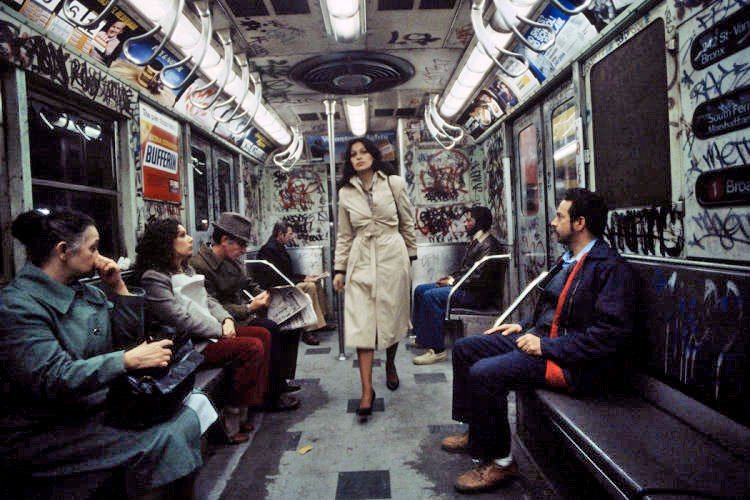 Below are a listing of databases that may be helpful to you in finding information about the neighborhood or borough you are interested in.

Academic Search Complete
Access to articles from magazines and peer-reviewed journals, as well as books, conference papers and proceedings, and educational reports from almost all academic areas of study.

Crime in New York
An index to the Lloyd Sealy Library’s Trial Transcripts of the County of New York 1883-1927.

Criminal Justice Periodicals Index
Articles and images from national and international publications in criminal justice. Coverage from 1980 to the present.

Enthic News Watch
Provides access to more than 200 newspapers, magazines, and journals from the ethnic, minority and native press.

Fedstats
Gateway to U.S. Government statistics from over 100 agencies.

New York Times
All members of the John Jay Community  with a valid John Jay email address, may sign up for complimentary access to The New York Times digital edition through NYTimes.com and NYTimes smartphone apps.   To claim your academic pass  and for more details go to: http://www.lib.jjay.cuny.edu/nyt. 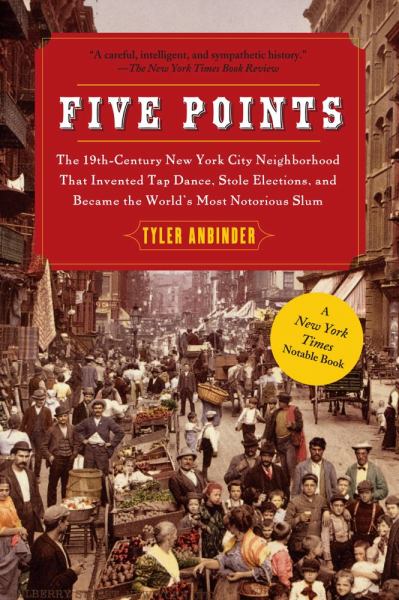 Below are a sampling of some of the books available in the Library collection dealing with the various boroughs of New York City. When searching for a book about a specific neighborhood, bear in mind that you may not find anything that deals with a specific area and may instead want to broaden your search by looking at the borough the neighborhood is located in instead. 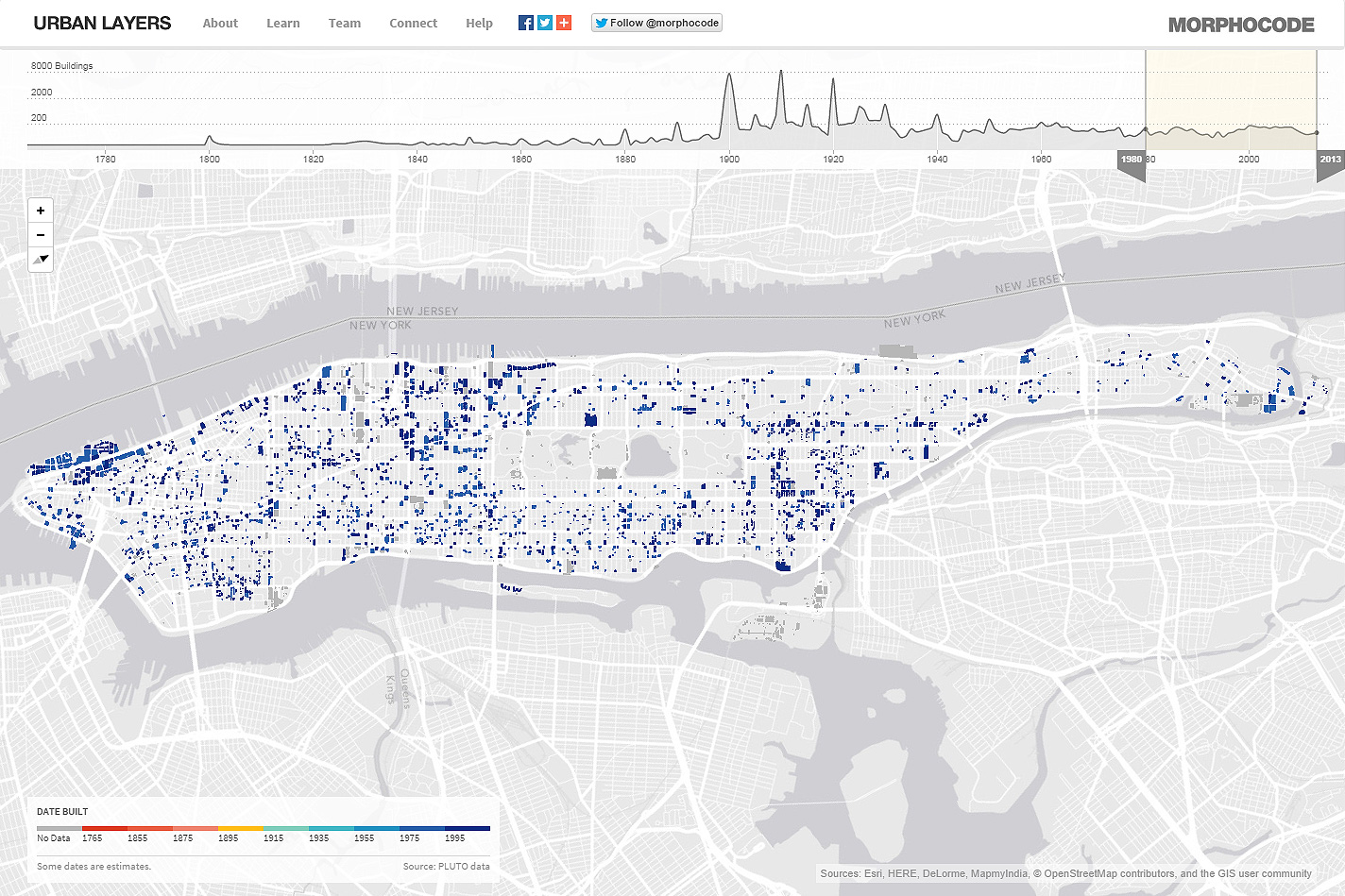 Urban Layers is an interactive map that explores the structure of Manhattan's urban fabric. The map lets you navigate through historical fragments of the borough that have been preserved and are currently embedded in its densely built environment. The rigid archipelago of building blocks has been mapped as a succession of structural episodes starting from 1765.