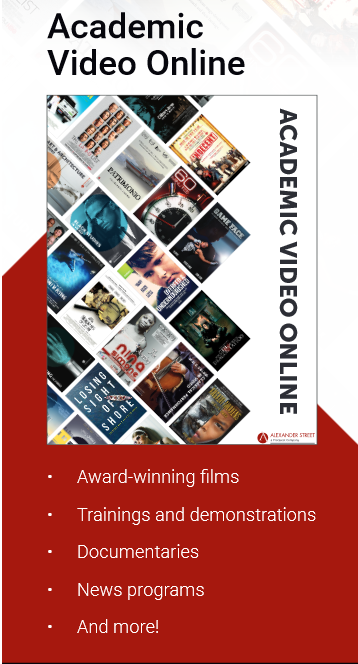 AVON videos are described on the Proquest platform, but play on an Alexander Street platform. You may choose to link to the Proquest record or to the video itself on the Alex st site. I recommend using the Proquest link, but both will work..

The metadata describing the video on the Proquest platform has a cleaner link, and looks better.  Scroll down to the "Document URL' field below the video window, and copy it.  The link will look similar to this:   https://ez.lib.jjay.cuny.edu/login?url=https://search.proquest.com/docview/2007400700?accountid=11724

Or, on the Alexander Street site, look below the video window for the words "embed".  Click that, then copy the embed permanent link shown.  The embed link should include our JJ proxy prefix.  It will look something like this: 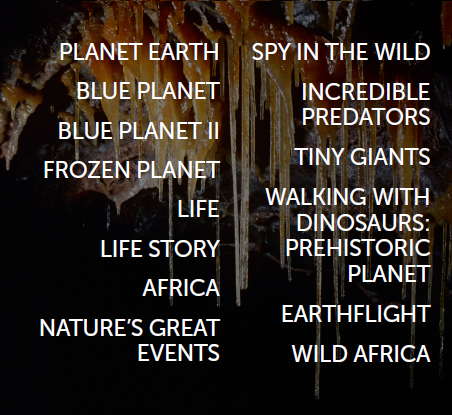 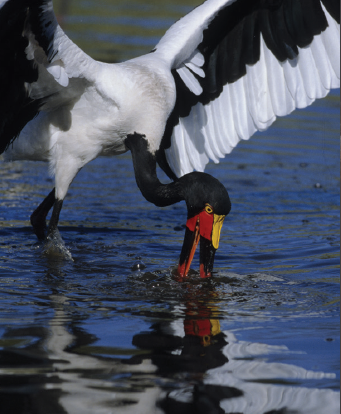