Guide for Library Research on Past and Current Library Exhibits

What is Banned Books Week?

Launched in 1982, Banned Books Week draws attention to the problem of censorship and celebrates the freedom to read. This year, Banned Books Week will be held from September 30th to October 6th. Libraries and bookstores around the country are hosting events and creating displays of challenged books.

What books have been banned and/or challenged?

Below, you will find a selected list of titles available at the John Jay Library that you can borrow. 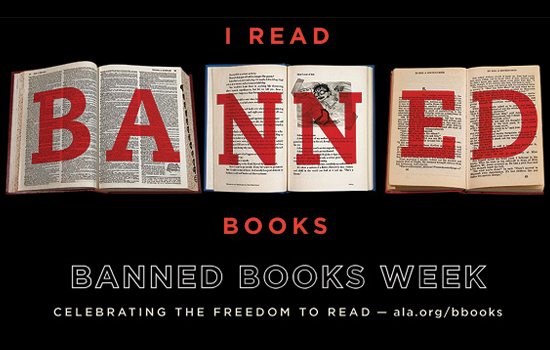 Brave New World, by Aldous Huxley
Stacks - PR 6015 .U9 B65 1946
Frequently challenged because the work contains adults themes such as sex, drugs and suicide.

The Satanic Verses, by Salman Rushdie
Stacks - PR6068 .U757 S27 1989
Banned in several countries for being critical of Islam. 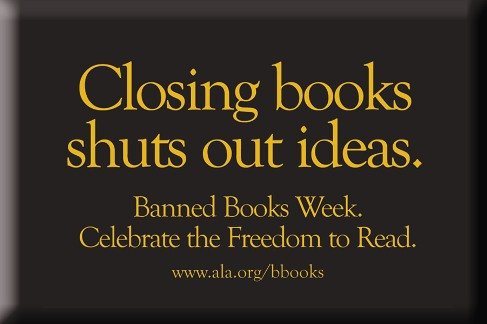 Where can I get more information?