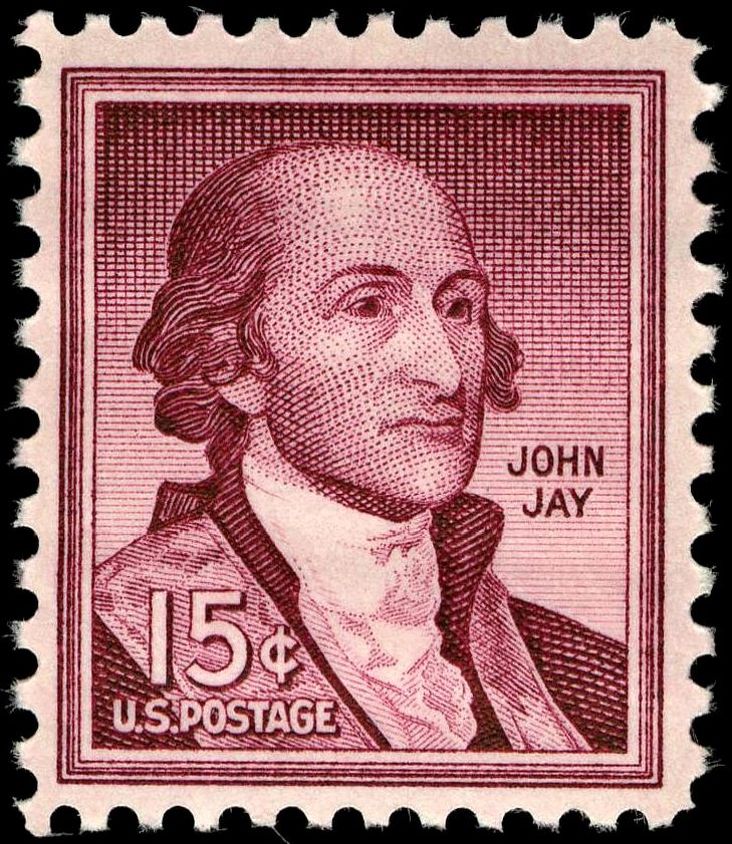 The John Jay College of Criminal Justice is named after the Founding Father John Jay. Jay played was a New York City native and among other roles was one of the writers of the Federalist Papers, Governor of New York State and the first Chief Justice of the Supreme Court.

If you want to know more about the college named after him then click HERE to go to the John Jay College of Criminal Justice website.