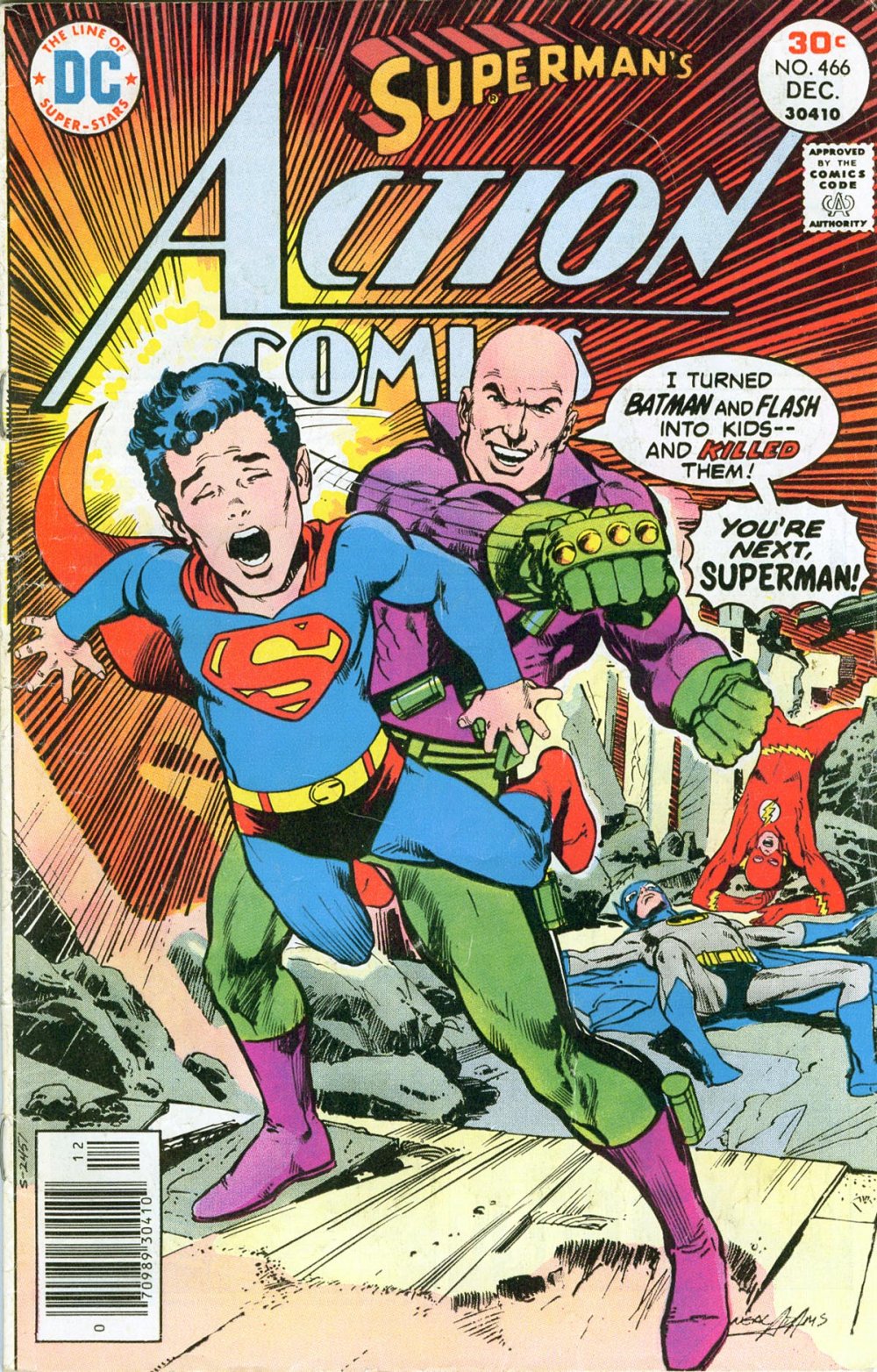 On this page you will find links to helpful scholarly articles about graphic novels, suggested books dealing with the history and development of graphic novels, as well as recommendations about interesting and useful graphic novels and manga that can be used in any assignment on the subject. 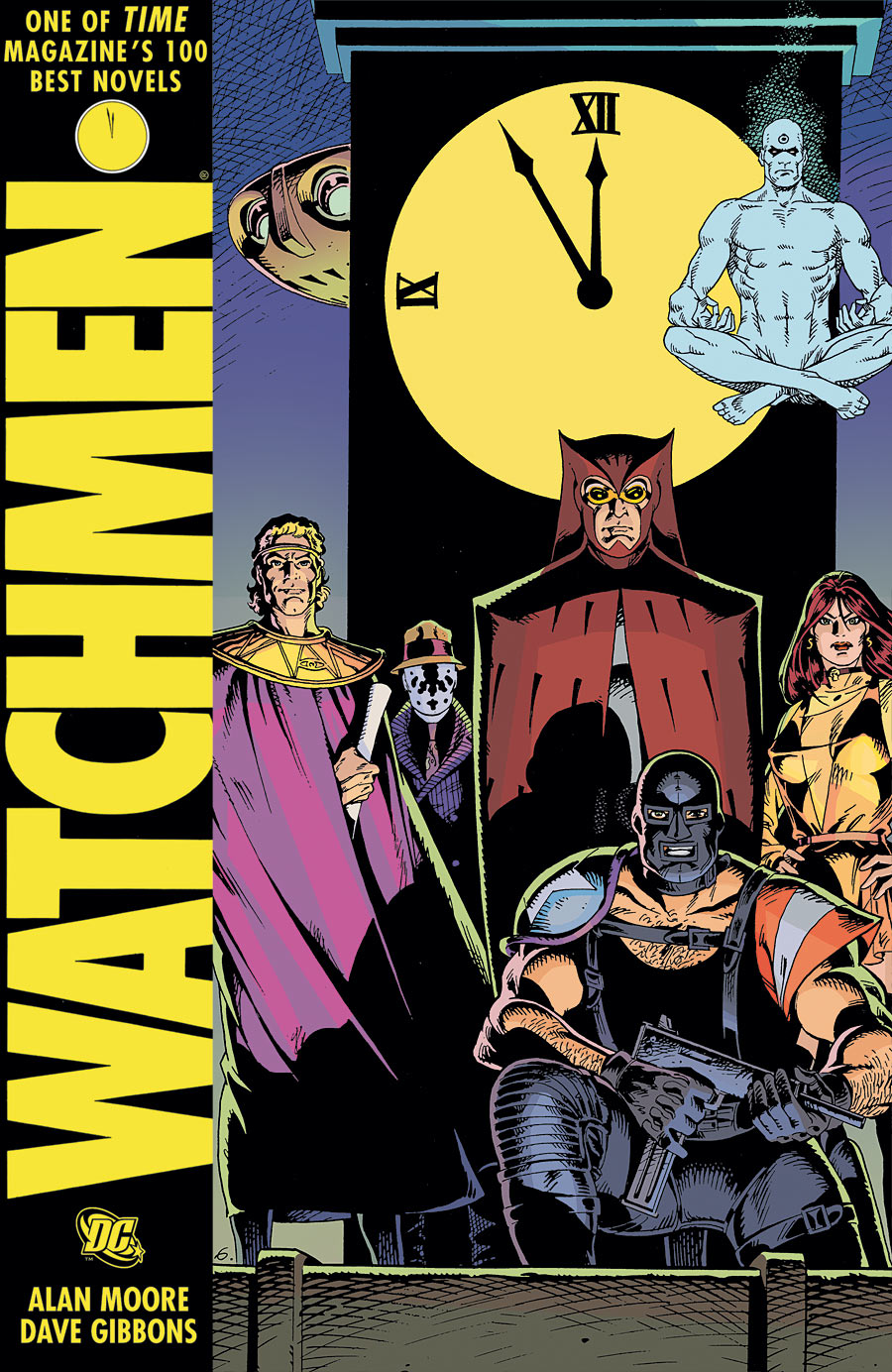 Watchmen is the most popular and most significant of Moore's works, in that it set the tone for telling dark superhero stories set in the real world where in particular the heroes have become disillusioned and aimless, almost hopeless. This was a vast departure from previous stories where even if they were set in something like the real world, the heroes tended to still maintain some sense of heroism and optimism. His other works from the Watchmen period were V for Vendetta and From Hell. All three have been made into movies. 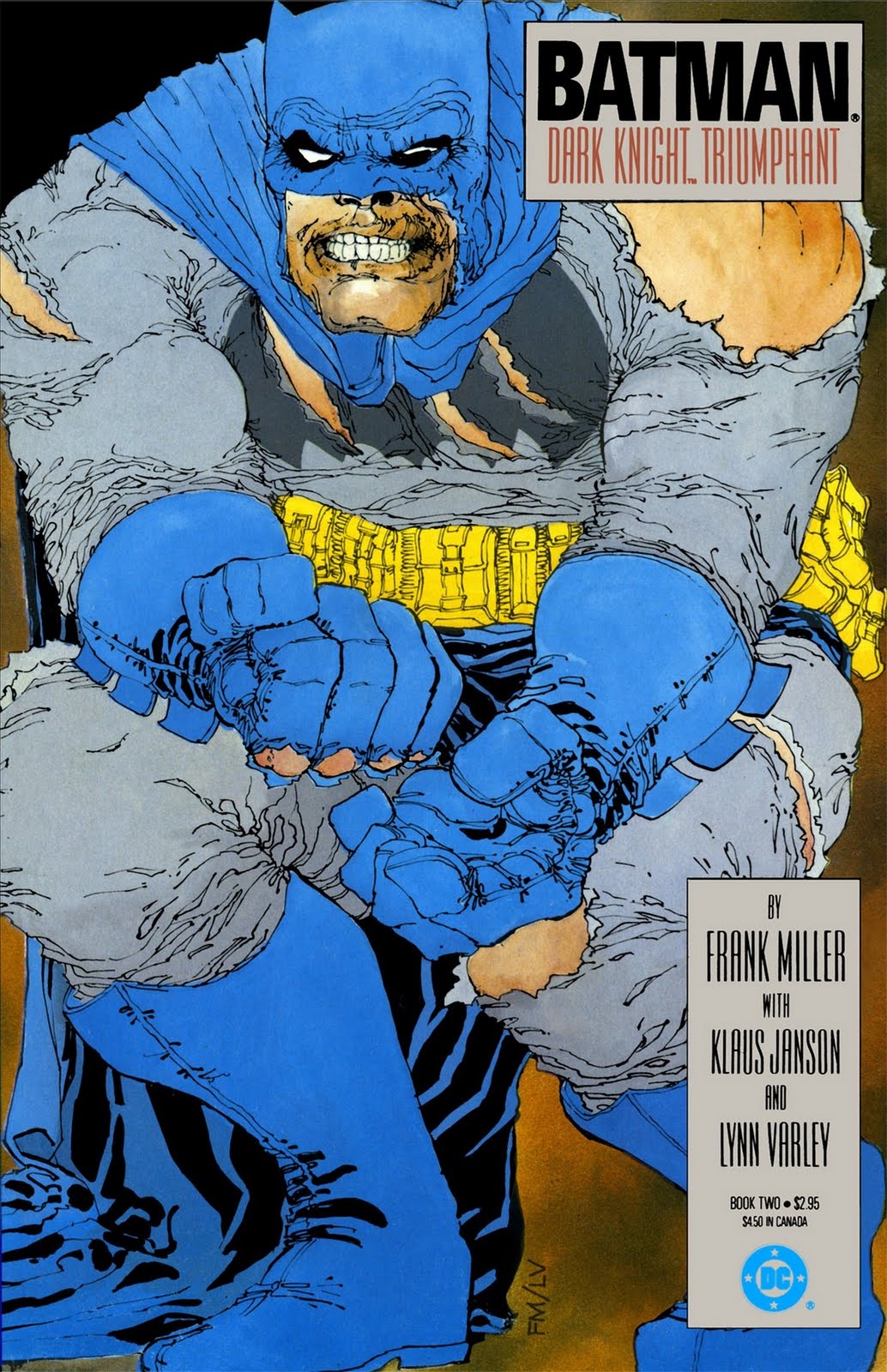 Frank Miller is considered responsible for the modern versions of Batman and Daredevil. Before Miller's Batman:The Dark Knight Returns came out, Batman was still weighed down by the campy Adam West version of the character. Miller made Batman darker and more brooding, essentially into the characters that we are familiar with from both the Tim Burton and Christopher Nolan movie versions. He did the same thing for Daredevil in Daredevil: Born Again. More recently Miller has created works dealing with Greek History (the movie 300 was based on his graphic novel of the same name) and on dark crime noir in his Sin City series. 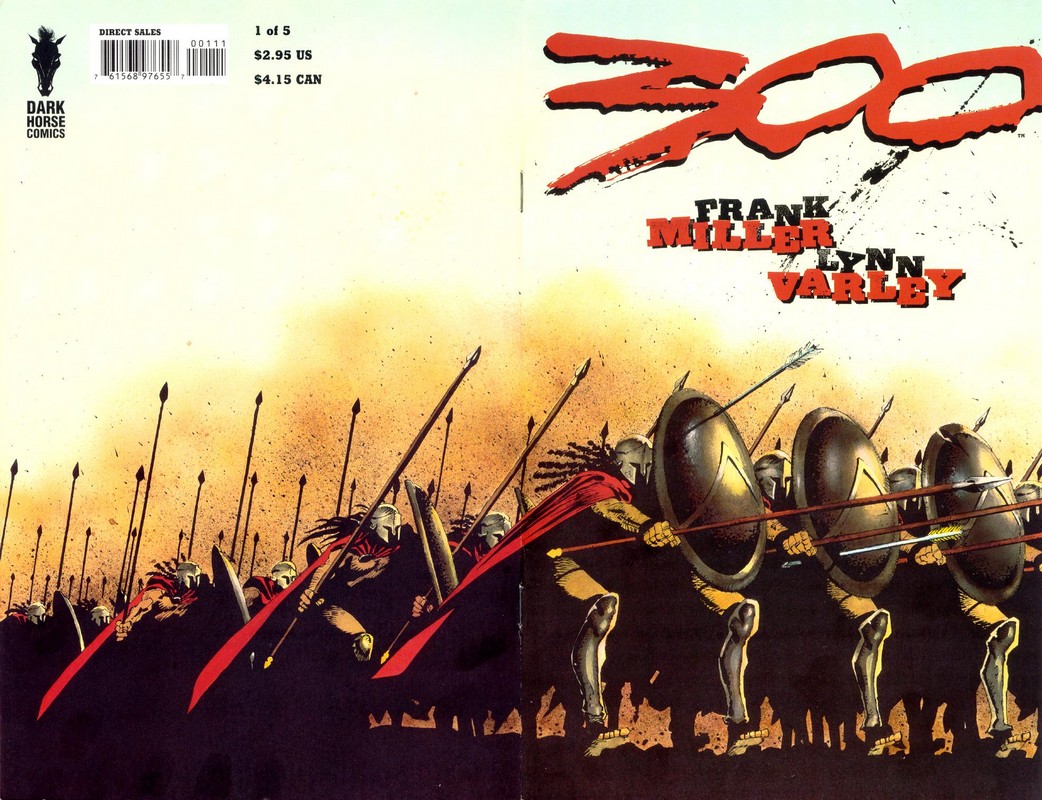 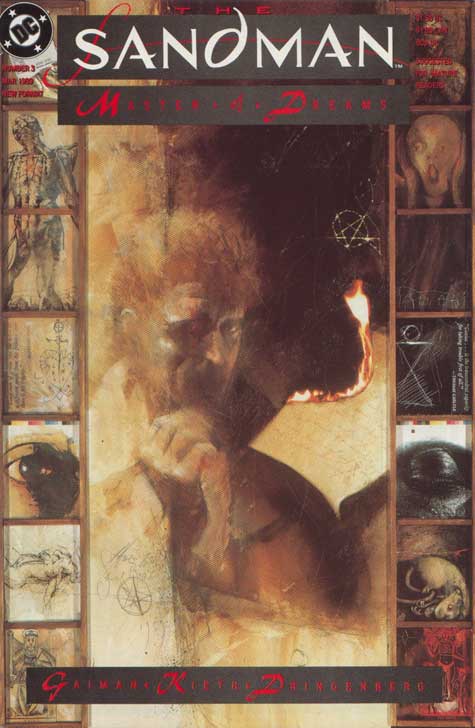 Neil Gaiman is a the creator of the Sandman series as well as other major works of fantasy such as American Gods and Coraline. The Sandman series looks at the adventures and development of  Morpheus and his brothers and sisters known as the Endless. One of the major themes of the series is the lesson that change is inevitable.

To search through the EbscoHost Ebook Collection for e-books, simply enter in a keyword into the search box below. 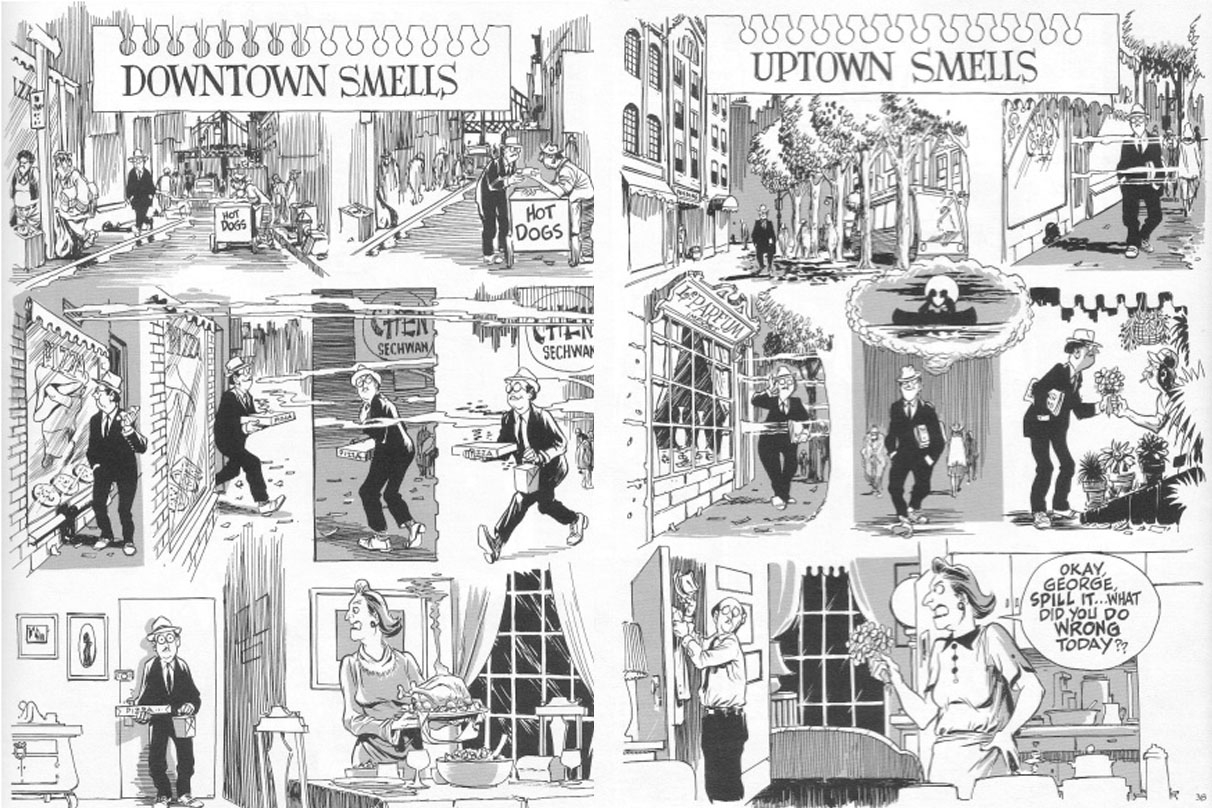 Eisner is considered to be the father of the graphic novel format in the United States. The comic book world version of the Oscars is named after him. Eisner worked for many years on a superhero series called The Spirit, about a cop that keeps coming back from the dead. But the works that brought him attention and are still considered masterpieces today are the stories he wrote and drew set in the immigrant world of the turn of the 20th century New York and particularly in the Bronx. A Contract with God is the first and most powerful of his works. 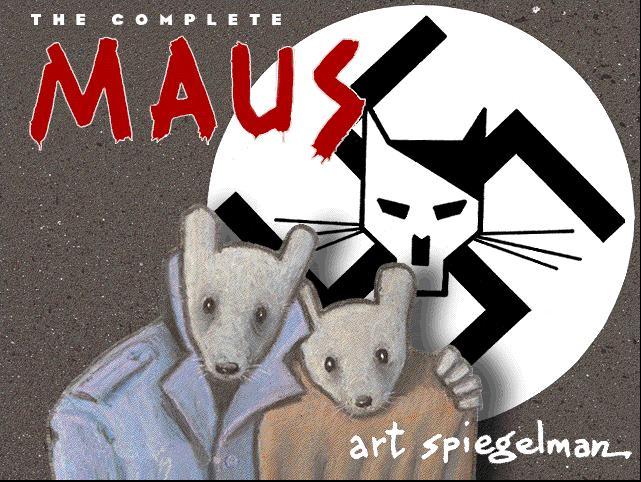 Art Spiegelman is considered to be the artist who's work allowed for graphic novels in the United States to be seen as respectable. His most famous work is called Maus. It is the story of his father's experiences during the Holocaust. What made the story interesting and unique at the time was that Spiegelman portrayed all the characters as various animals, so Jews were mice, Germans were cats, and so on. 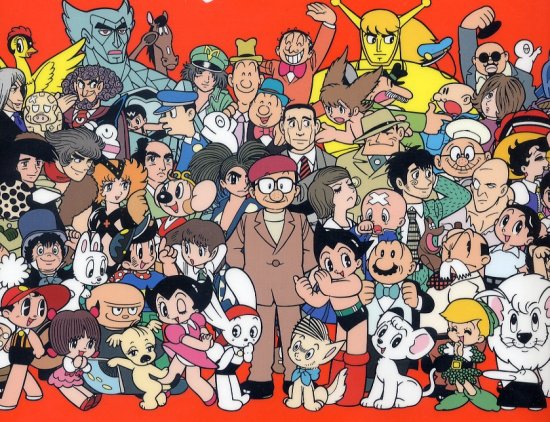 Osamu Tezuka is called the God of comics in Japan and is viewed by the public there as the Japanese version of Walt Disney. Tezuka revolutionized Japanese manga, working throughout his long life on a variety of genres. His most popular series were Astro Boy, the story and adventures of a robot boy and a series called Black Jack, about a gifted but renegade doctor who would preform miracles from the shadows. 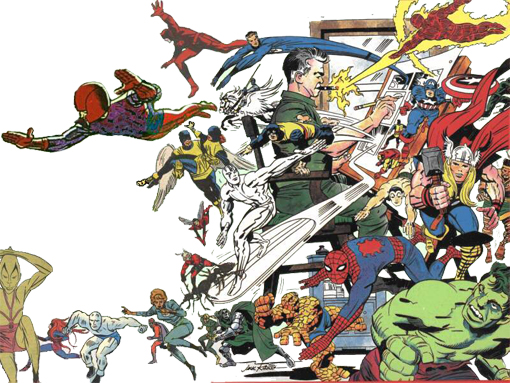 Called "The King" by everyone in the comic book industry, Jack Kirby was together with Stan Lee the creator of the bulk of the Marvel and DC Universe comics. He had a hand in drawing and designing every single character that we are familiar with today. His most personal work was for DC comics, which he called collectively the Fourth World (the individual series were The New Gods, Mister Miracle, and the Forever People) and revolved around the adventures of the New Gods and their fight with the ruler of the planet of Apokalips called Darkseid. 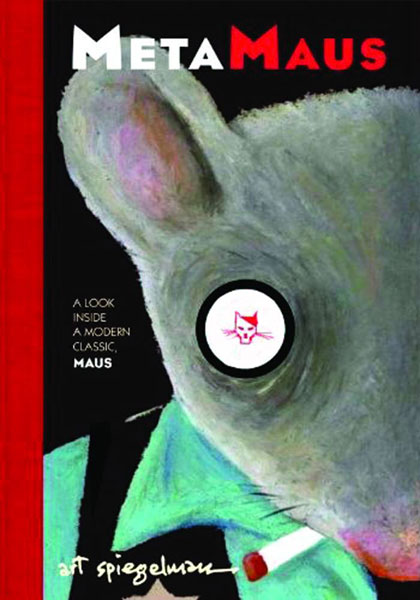 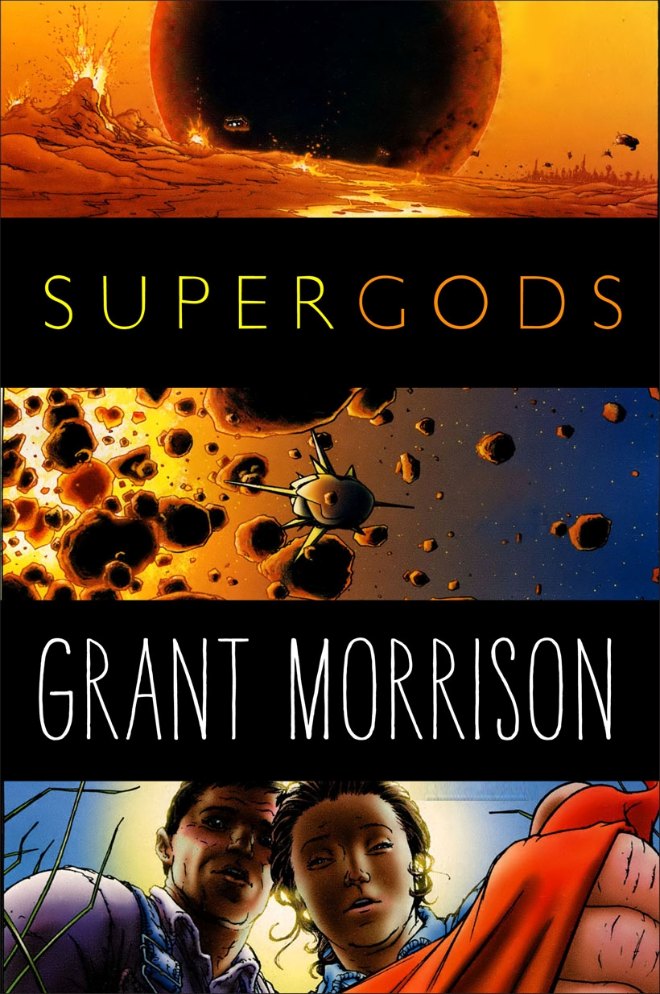 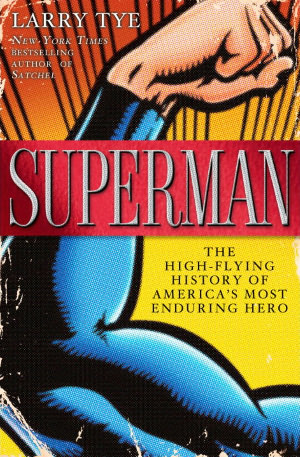 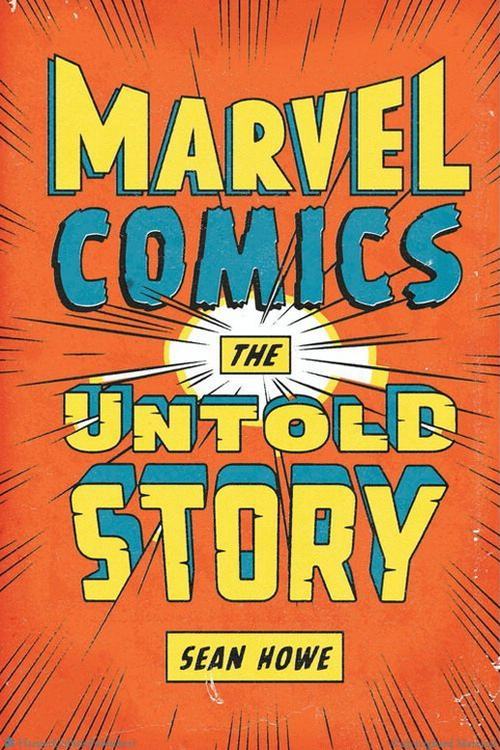 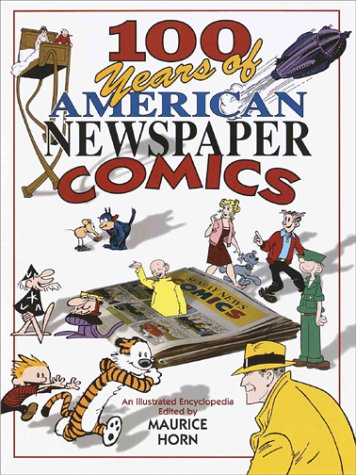 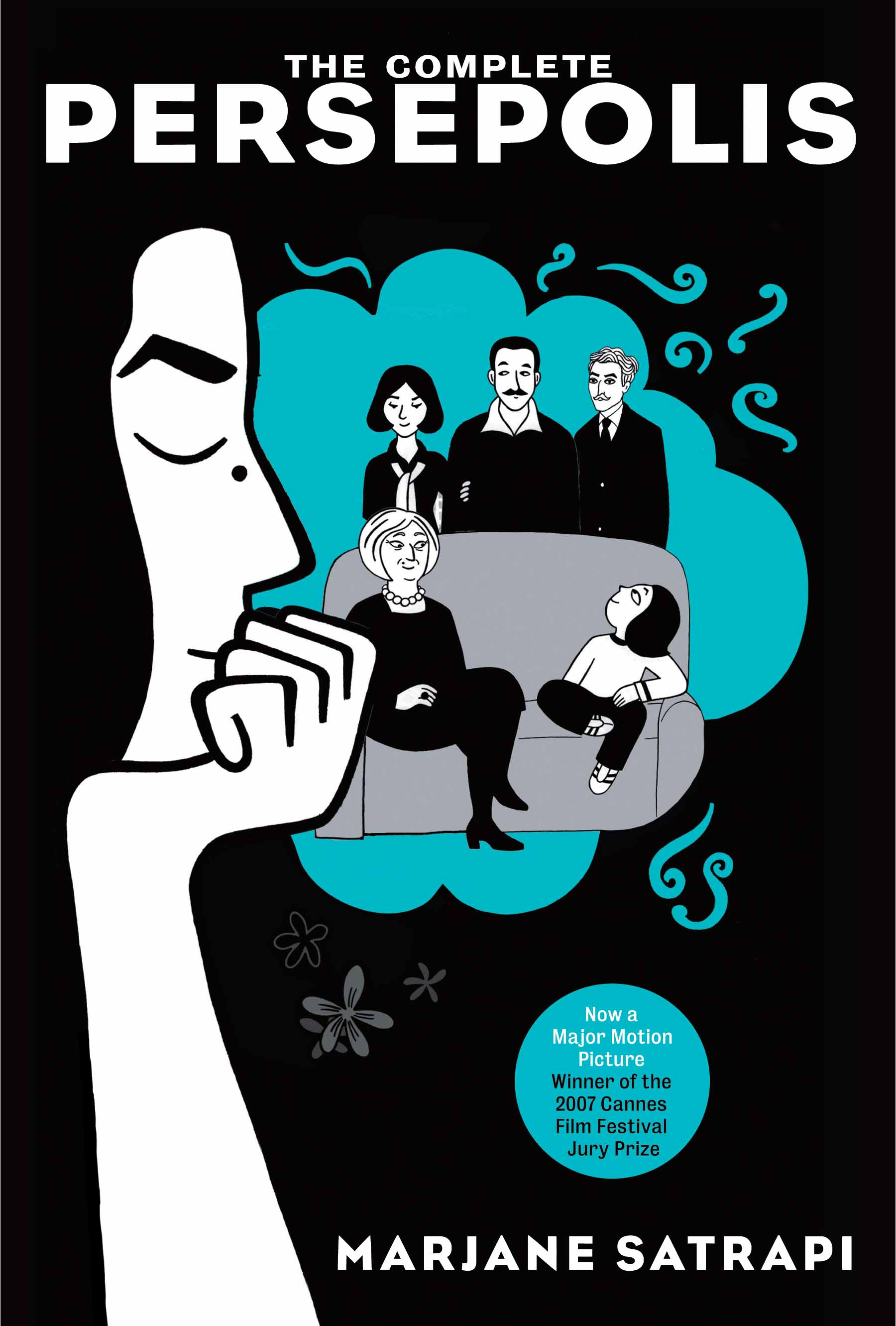