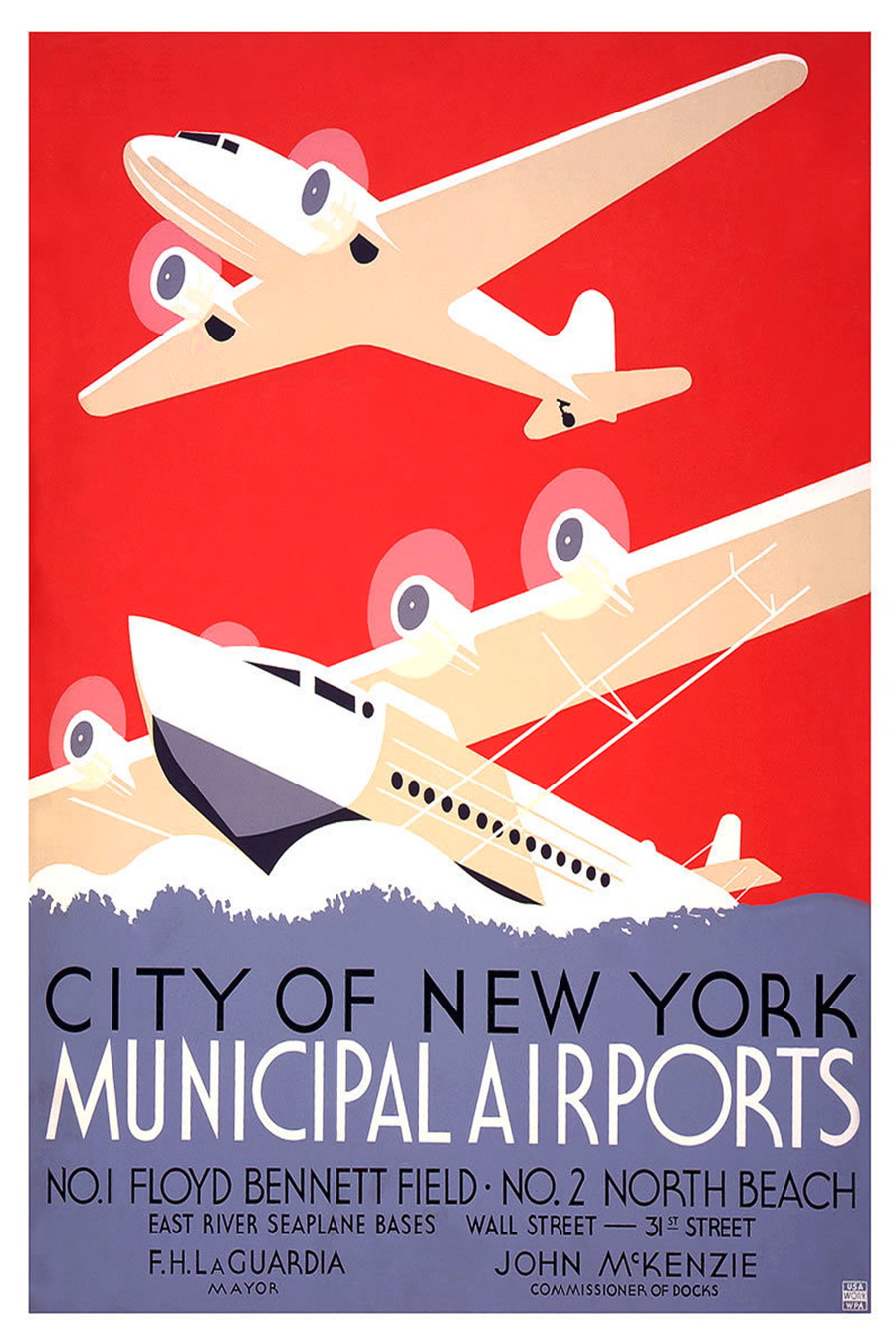 All the links on this page will take you away from this Libguide and the Lloyd Sealy Library Website. 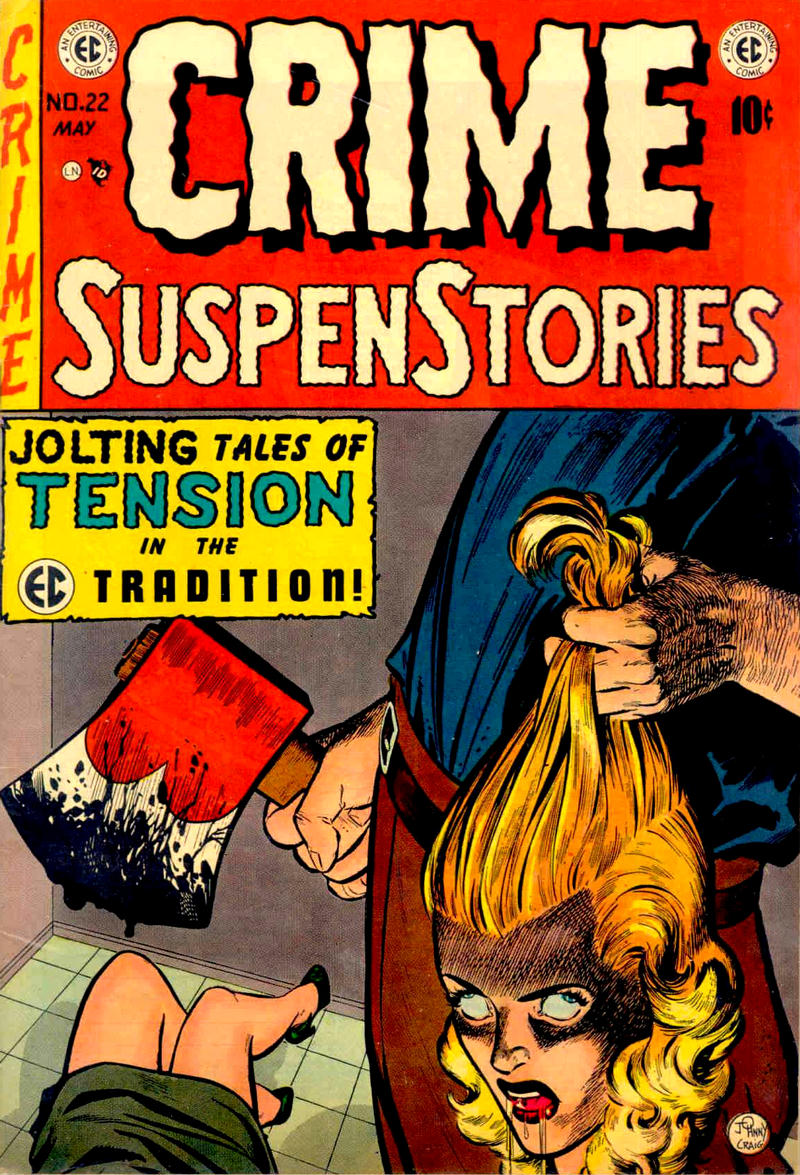 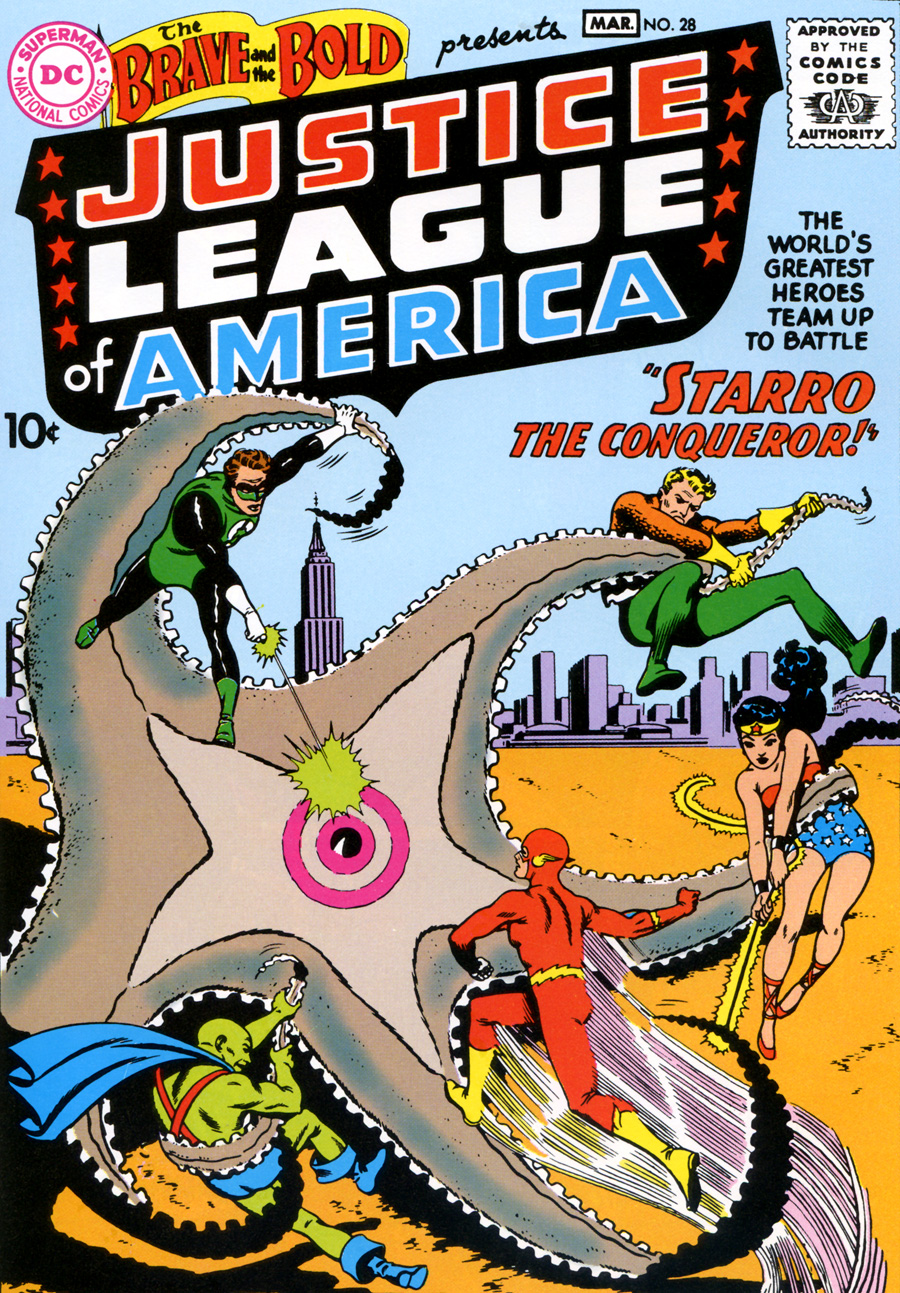 Where can you find the Best of the Best in Graphic Novels if you don't know where to begin?  Take a look at these links!

The 20 Graphic Novels Every Man Should Read 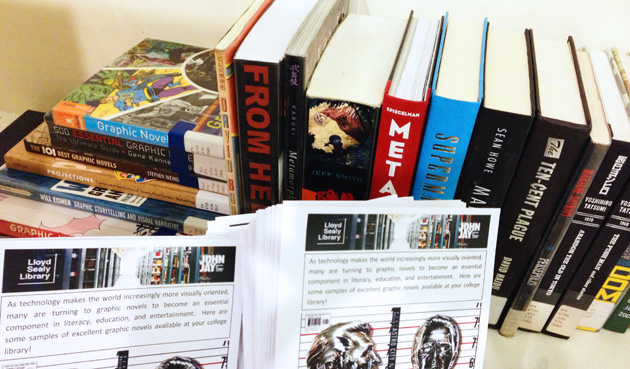 Below are links to the major U.S. comic book and graphic novel publishers.

DC Comics
Home of Superman, Batman, and Wonder Woman as well as the Wildstorm and Vertigo Imprints 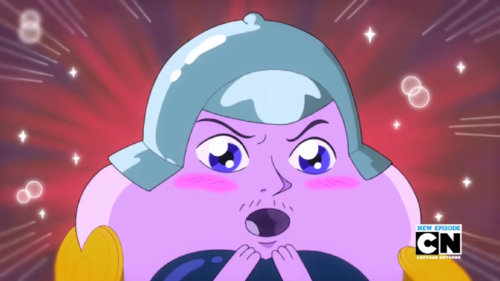 Kodansha Comics USA
Kodansha is a major Japanese manga publisher. This is the link to their American division.

VIZ, Inc.
Owned by major Japanese Manga publishers Shogakukan and Shueisha, Viz is one of the oldest publishers of manga in America. Viz Manga tends to be action oriented such as Dragon Ball Z and One Piece. Viz also publishes American versions of Shonen Jump and Shojo Beat manga magazines. 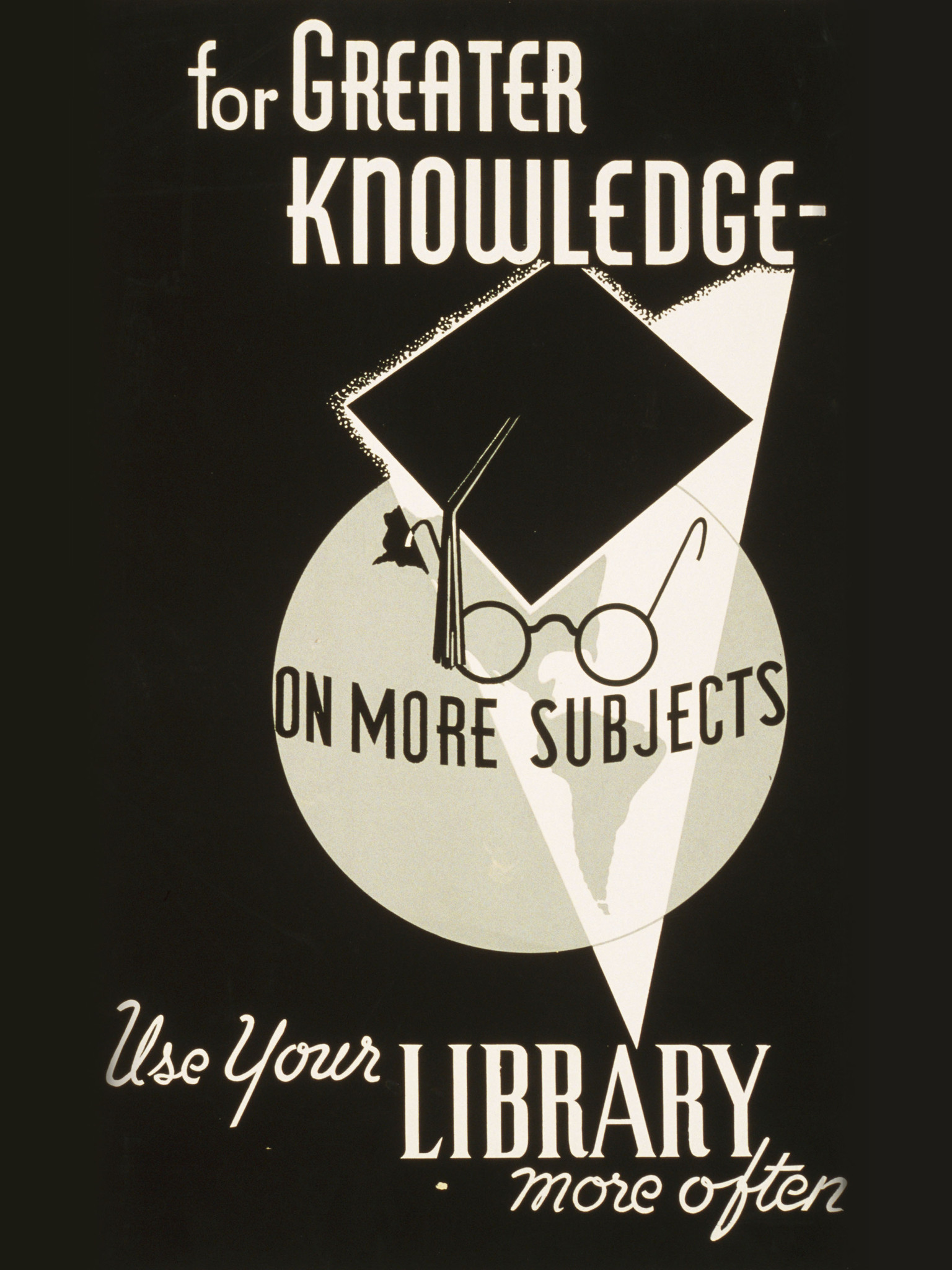 Google is the most popular entryway into searching the World Wide Web.  This page has given only a very partial starting point for anyone who is intereted in finding graphic novel and manga materials.  The Google search link below will allow you to search on your own for more materials and publishers. 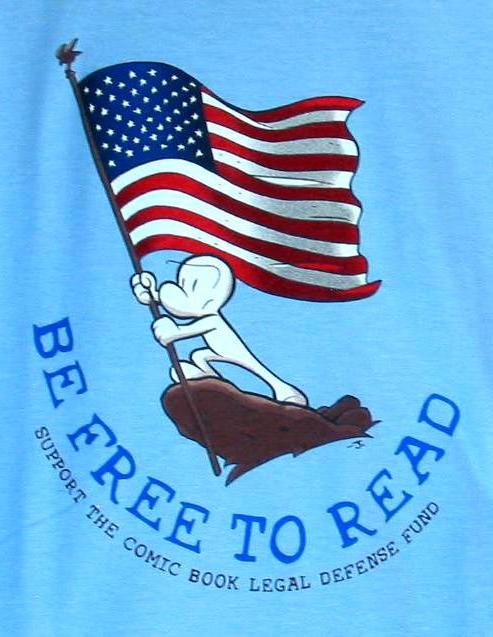 The Comic Book Legal Defense Fund is a non-profit organization dedicated to the preservation of the First Amendment Rights of Comic Book Creators. 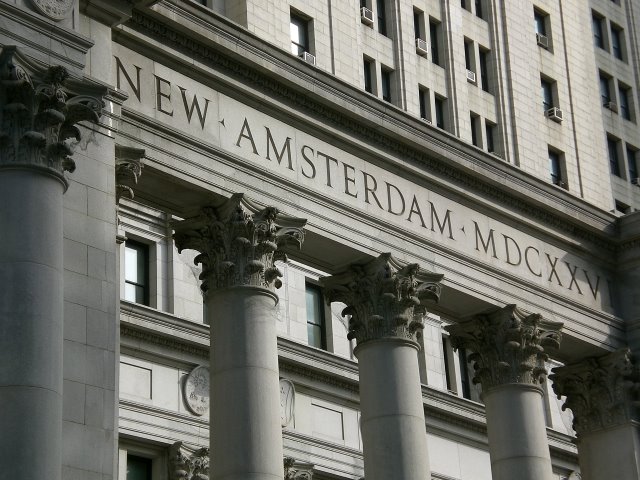 If you want to get your hands on graphic novels while in the New York City area but are not sure where to look, try the following places:

Barnes and Noble, at multiple locations across the city are well stocked with graphic novels and manga. The 90 years old and counting Strand Bookstore on Broadway and  12th Street in Manhattan has a good collection of graphic novels, sometimes at discount prices. In the borough of Manhattan there are two well stocked comic book stores: Forbidden Planet on Broadway between 12th and 13th street, and St. Mark's Comics at 11 St. Marks Place.